Here’s an interesting quote about Roosevelt’s reaction to a caricature once drawn of him that was being passed around the office. Sounds like rather a nice chap.

When he was Police Commisioner in New York… he came to dine one evening in great glee. He had gone to his office that morning and found the personnel at Police Headquarters gathered around a letter delivered by the postman; clerks and stenographers were tittering nervously, and hesitated to show it. “And here it is,” he said, pulling it out of his pocket. It bore no other address than a pair of glasses over a double row of clenched teeth. He was enchanted. “Few men, “ he said, “live to see their own hieroglyph.” 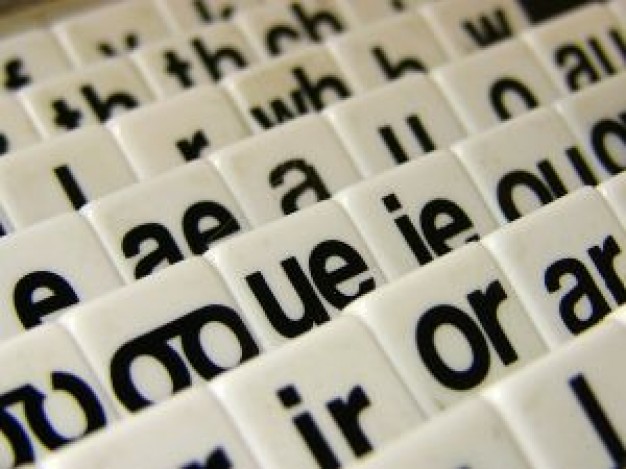 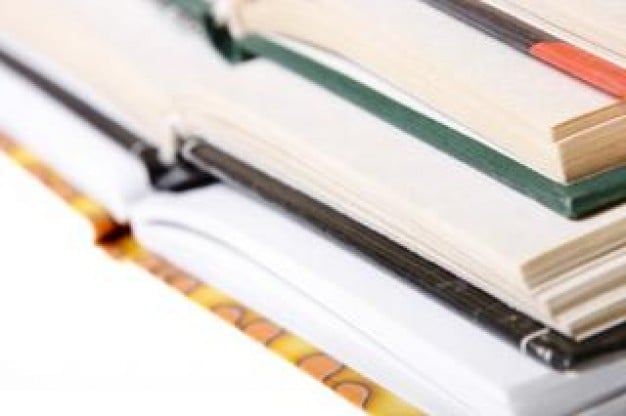