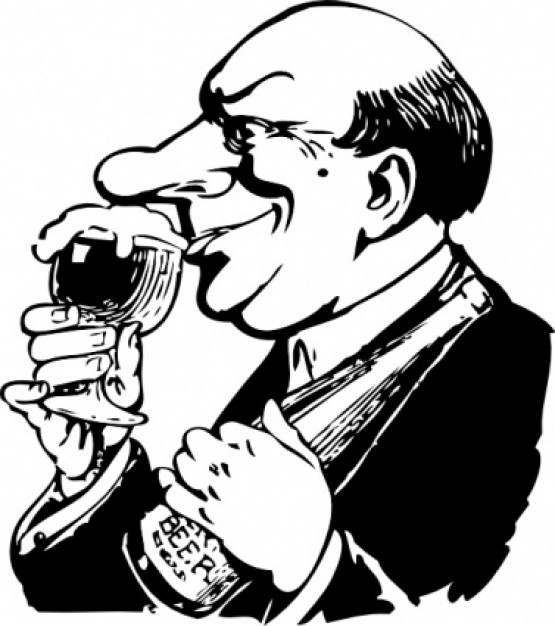 Words don’t necessarily keep the same meaning. Simple descriptive words such as ‘rain’ or ‘water’ are clear and necessary enough to be unlikely to change. Other more complex words have often come on quite a journey since they were first coined:

Al-kuhul (Arabic) originally, powder to darken the eyelids; then taken up by alchemists to refer to any fine powder; then applied in chemistry to any refined liquid obtained by distillation or purification, especially to alcohol of wine, which then was shortened to alcohol.

Hashhashin (Arabic) one who smokes hashish; came to mean assassin.

Manu operare (Latin) to work by hand; then narrowed to the act of cultivating; then to the dressing that was added to the soil, manure.

Prestige (French) conjuror’s trick; the sense of illusion gave way to that of glamour which was then interpreted more narrowly as social standing or wealth.

Sine nobilitate (Latin) without nobility; originally referred to any member of the lower classes; then to somebody who despised their own class and aspired to membership of a higher one; thus snob.

Theriake (Greek) an antidote against a poisonous bite; came to mean the practice of living medicine in sugar syrup to disguise its taste; thus treacle.

Comments on Snobs and chauffeurs 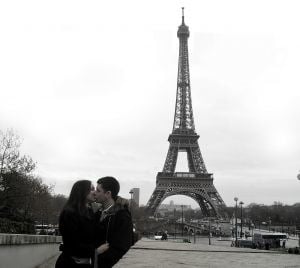 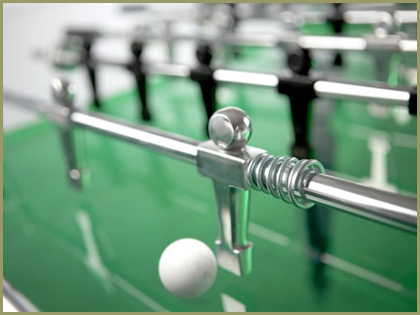