Conclusions cannot always be drawn about historical connections. Some words are similar in numerous languages.  Linguistic research has led to the theory of an Ur-language (Indo-European) spoken some fifty thousand years ago, from which most other languages have descended. Papa, for example, is used for ‘father’ in seventy percent of languages across the world.

Meanwhile, essential latterday vocabulary has crossed languages as easily as the jet-setting executive who uses it: 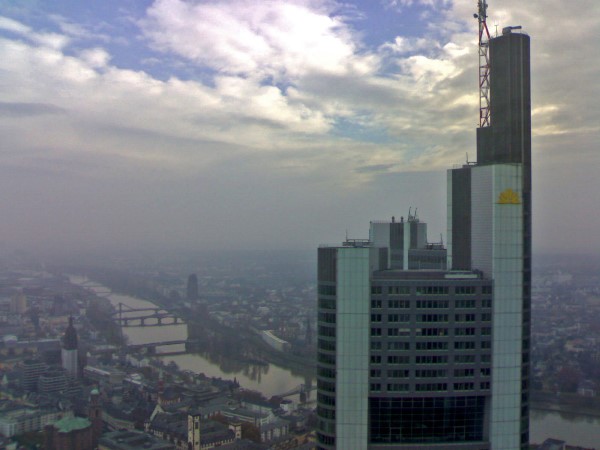 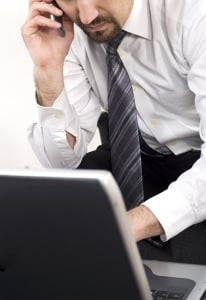