Thorn in my side

Thorn, or þorn (upper case Þ, lower case þ), is a letter in the Icelandic alphabet, pronounced as a voiceless dental fricative (‘th’ as in the English ‘thin’).

In Old English, the letter thorn was used to represent either the voiceless or voiced dental fricative (‘th’ as in the English ‘that’).  Its use continued through most of the Middle English period, but it started to be replaced by ‘th’ in the 14th century.  The shape of thorn also began to change around this time, and in some cases became indistinguishable from the letter Y.  ‘Th’ had almost completely taken over by this point, and thorn remained only in some abbreviations, such as thorn with a superscript ‘e’, as a short form for ‘the’.  The arrival of the printing press essentially erased any old form of thorn, and it was thereafter represented by ‘Y’.  This resulted in the printed form ‘ye’, and we still see the use of ‘Ye Olde…’ to imply antiquity.  I imagine few people owners of Ye Olde Tea Shoppes know that ‘ye’ should still be pronounced ‘the’, not /ji:/ (‘yee’).

Unfortunately (in my mind) the most likely place you will see thorn in English these days would be as part of a cheeky emoticon (smiley).  :-Þ is a person with their tongue sticking out.

Now if someone asks if you’ve done anything interesting today, you can tell them you were looking at þorn on the internet.

To have a ‘thorn in your side’ is to have something (or someone) that gives you (usually continued) trouble.
“Thorn in My Side” was also a fairly popular tune by The Eurythmics in the mid-1980s.

Comments on Thorn in my side 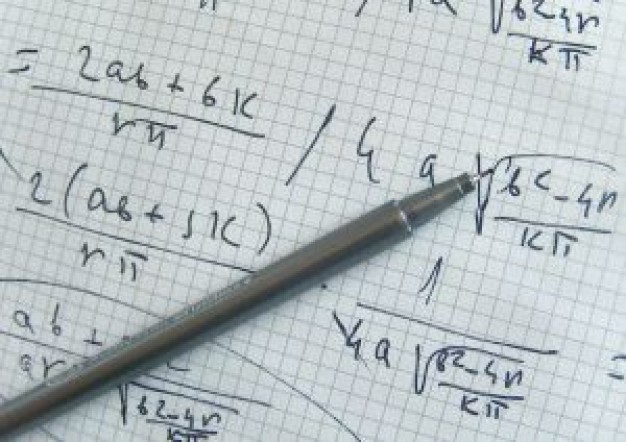 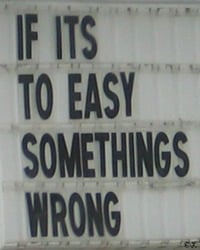 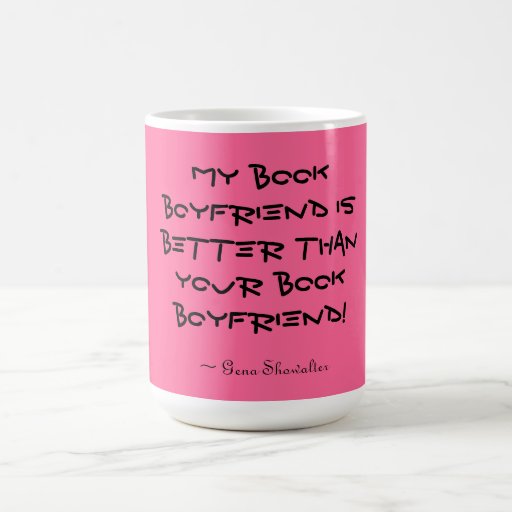 You have to be joking… Read more
See more articles about English, Icelandic