Today I was discussing ‘whine’ and ‘whinge’ with an American*, who thought that these two words meant exactly the same thing (they both mean ‘complain’, but have slightly different meanings).  Even now I’m finding them challenging to describe.  In these cases, it’s always good to have a dictionary handy, and lucky there are plenty of them online**.  I found these definitions in the Concise Oxford English Dictionary:

• noun an act of whingeing.

• verb 1 give or make a whine. 2 complain in a feeble or petulant way.

I couldn’t quite convey that they were just different forms of complaint, and they were annoying in different ways.

*It just goes to show that even native speakers of the same language interpret words in different ways.
**Sticklers for language usually have a favoured dictionary that they swear by, whether it be the OED (Oxford English Dictionary), Dictionary.com, or the Merriam-Webster Dictionary.  I think as long as you cite your sources, nobody can really complain (unless you frequently get your information from Urban Dictionary). 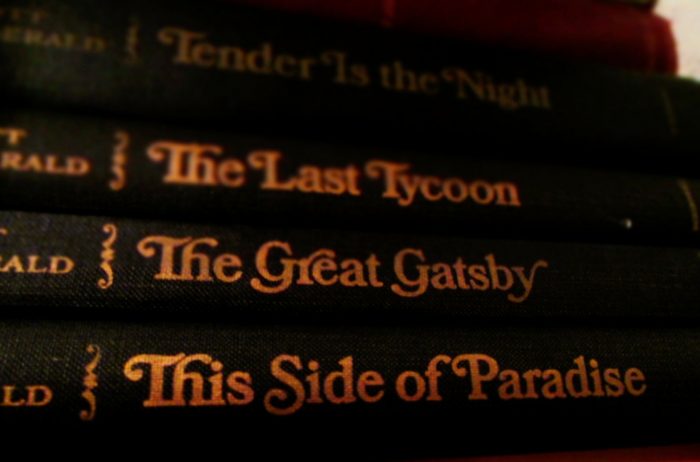