Dogs can understand gestures as well as toddlers

According to a recent studies, dogs are able to comprehend human pointing gestures as well as two year olds.  Dogs need very little learning time to associate the gesture and its meaning.

Dogs also seem to recognise the significance of other gestures, including direction of gaze and head-turning, which puts them ahead of non-human primates.  Chimpanzees routinely fail at pointing tests, which involve being able to find food or other rewards by accurately reading human hand signals.

It goes to show that centuries of domestication have influenced the ability of domestic canines to understand human helping gestures.

Both two-year-old children and dogs were able to understand pointing with fingers, elbows, and legs, but didn’t understand knee pointing or when the finger points in a different direction from the rest of the arm (three-year-olds understood all of the gestures tested).  But, to be honest, unless there are extenuating circumstances, who points like that anyway?

So, the advice we can take away from this research?

When gesturing to a dog or child under three, it’s therefore best not to fidget or otherwise move in confusing ways.

Comments on Dogs can understand gestures as well as toddlers 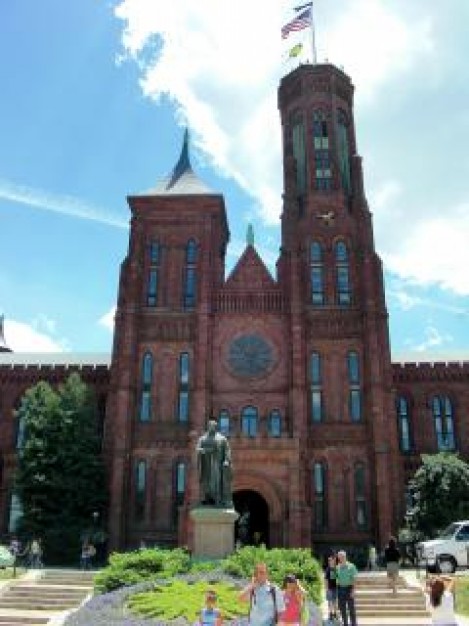 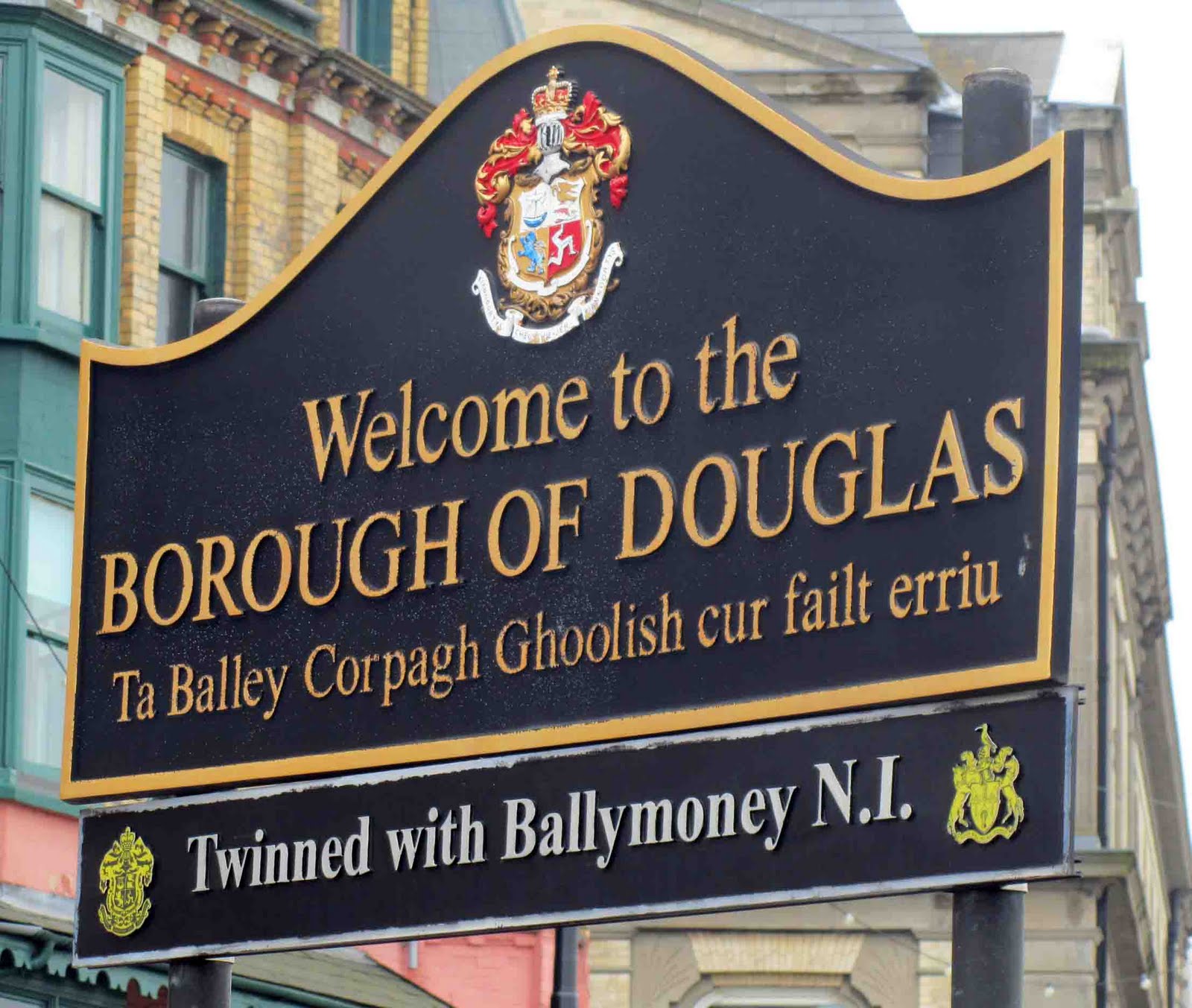 4 French Bands You Should Be Listening to When Learning French Read more
See more articles about Education, Pop Culture