Can switching languages change your personality?

This excerpt comes from an article that claims that bicultural people may interpret situations differently, depending on what language is being used at the time.  The methods may need to be polished, but I think it’s an interesting idea.

The article mentions bicultural people specifically, rather than people who are simply bilingual, but I wonder how much difference this makes.  Do people feel more expressive or creative when speaking Italian, compared to German?  I’d love to read people’s comments about this.

Bicultural people may unconsciously change their personality when they switch languages, according to a US study on bilingual Hispanic women.

It found that women who were actively involved in both English and Spanish speaking cultures interpreted the same events differently, depending on which language they were using at the time.

It is known that people in general can switch between different ways of interpreting events and feelings – a phenomenon known as frame shifting. But the researchers say their work shows that bilingual people that are active in two different cultures do it more readily, and that language is the trigger.

One part of the study got the volunteers to watch TV advertisements showing women in different scenarios. The participants initially saw the ads in one language – English or Spanish – and then six months later in the other.

Researchers David Luna from Baruch College, New York, US, and Torsten Ringberg and Laura Peracchio from the University of Wisconsin-Milwaukee, US, found that women classified themselves and others as more assertive when they spoke Spanish than when they spoke English.

“In the Spanish-language sessions, informants perceived females as more self-sufficient and extroverted,” they say.

For example, one person saw the main character in the Spanish version of a commercial as a risk-taking, independent woman, but as hopeless, lonely, and confused in the English version.

Comments on Can switching languages change your personality? 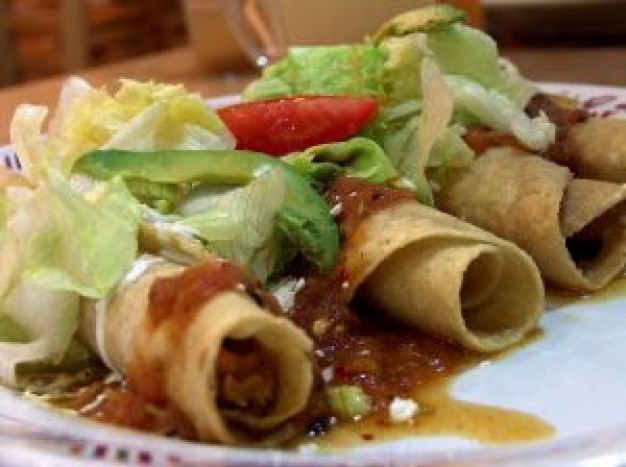