Germany is not generally associated with comedy, but the BBC has teamed up with a German stand-up comedian to produce a series of short language videos called What’s so funny about German?.  Henning Wehn, “the German comedy ambassador to the United Kingdom”, takes learners of German through some basic points about his native language, with more than a few comedic examples and observations.  I learned that a Bodybag is not for cadavers, but is a backpack with one strap.  Check out the videos for more interesting German language points!

Comments on Learn German through comedy 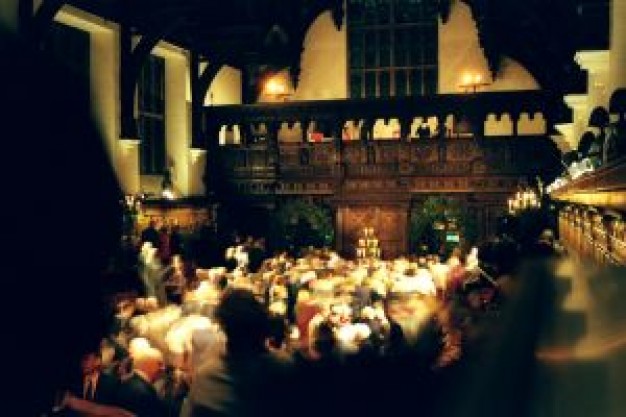 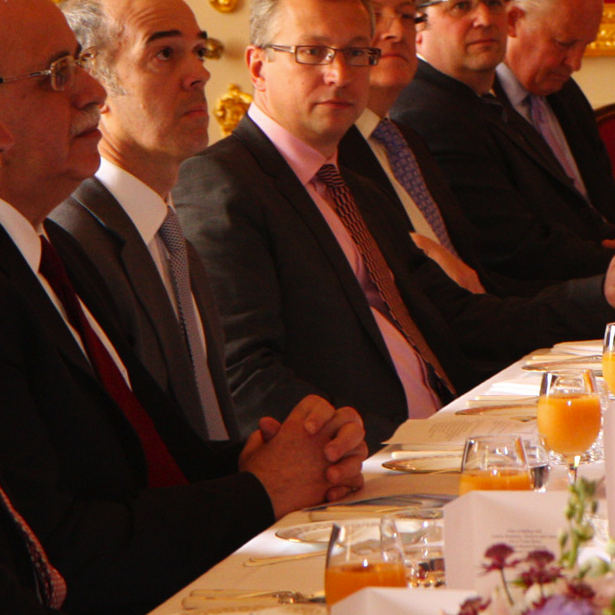 He, She, and… “They”? The Rise of the Gender-Neutral Pronoun Read more
See more articles about Culture, German, Pop Culture