A lot of people use the middle three fingers to denote the number three, though some use other combinations.  In the town in Germany mentioned in Inglourious Basterds, people use the thumb and first two fingers.  In China, many people use the last three fingers (similar to the A-OK hand signal).  I found myself using the latter yesterday when buying three bananas.  It used to feel wholly unnatural to me, but it suddenly doesn’t feel so weird any more.  Strange.

Which signal do you use for three?

*Out of interest, you can also use ‘finger’ as a measure of alcohol.  If you hold your finger horizontally against the bottom of the glass and fill it to the depth of the top of your finger, that’s ‘one finger’.  So, three fingers would be a pretty strong drink! 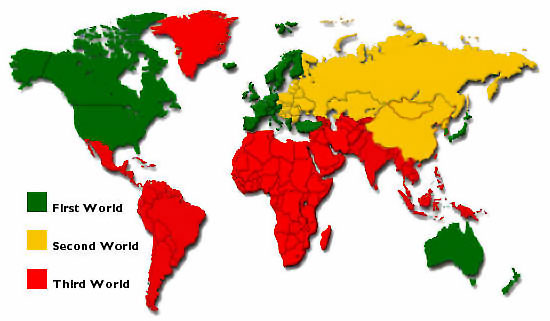