On the major Chinese television network, CCTV, newscasters have been told to stop using commonly-understood English acronyms in their broadcasts.  Instead of using short forms like NBA and WHO, TV presenters have been told they must use the full Chinese translations, which are sometimes very long and might in turn be confusing to viewers.  If newscasters accidentally use the abbreviations, they must use the full translation immediately afterwards to establish what they are talking about.

The reasoning behind this move is that government officials do not want the Chinese language to be infiltrated by English and become some sort of mongrel in a few years.  I’m not sure how likely that is to happen, but it is somewhat reminiscent of the Académie française’s crusade to keep French pure.

I don’t know if this move will help maintain the grand traditions of the Chinese language, but it definitely won’t be saving the CCTV (err, China Central Television) anchors any time. 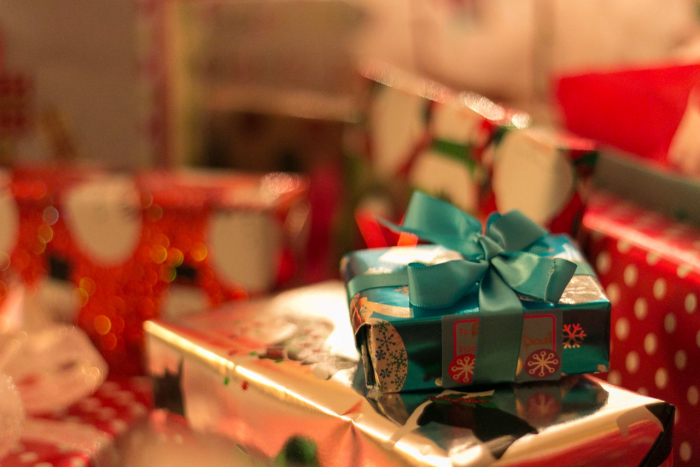