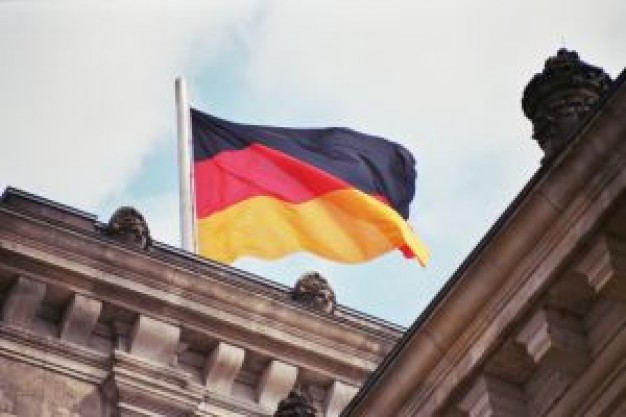 I’ll freely admit that I don’t speak much German.  Of course, I can work out a lot of the words’ meanings if they are similar to English, but this can sometimes lead to false friends.  I learned that Ausgang means exit, so when I saw a sign in Vienna that said Notausgang, I didn’t really think much about it.  I just thought it meant that I couldn’t go through that door.  I guess if I had taken a minute, I would have probably guessed that not doesn’t mean the same thing in English and German.It wasn’t until I was looking at a sign on a train window some time later that I realised that Notausgang meant emergency exit.  I’m a bit relieved that I never had cause to look for a Notausgang before I realised my mistake.
Enquire about our Language Courses
Facebook
Twitter
Email

Comments on Not exit? 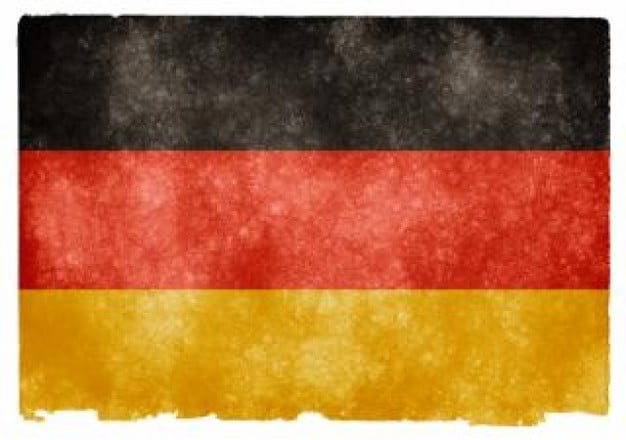 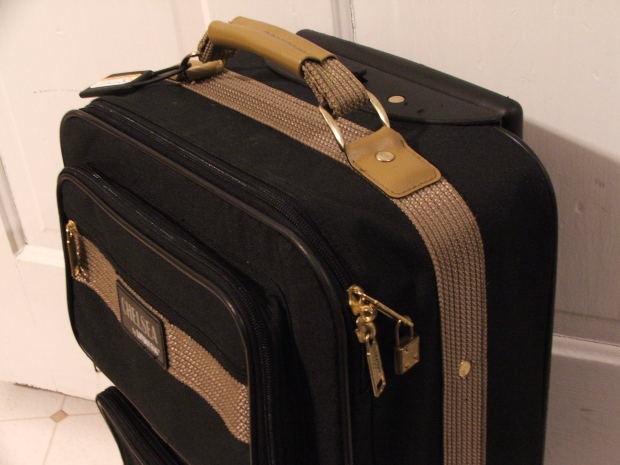