Chinese rally against politician’s attempt to ban Cantonese on TV

China isn’t well known for its free speech policies, but occasionally there are big enough issues that the people have to say something.  The most recent uproar in southern China was over language.  Over a thousand outraged protesters came together to oppose a local politician’s push to ban the Cantonese language on a major television network in favour of broadcasting solely in the national language Mandarin.

Cantonese is widely spoken as a first language in Hong Kong, Guangdong province, and in many expat Chinese communities around the world.  Hong Kong’s considerable film and pop music industries are also predominantly in Cantonese.

There have been more than a few controversial incidents where governing bodies have tried to suppress regional dialects within China and surrounding areas, and this is no exception.  News of the protest rally was suppressed on Chinese news networks.  Hopefully this anti-Cantonese proposal will remain just a proposal. 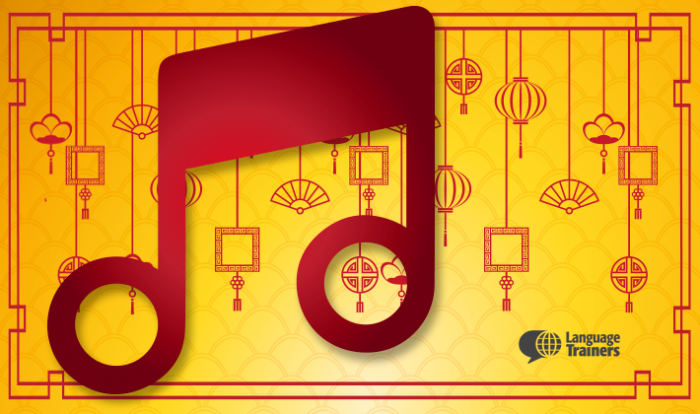