I’ve found that a lot of native English speakers, when speaking to other native English speakers, say foreign words in a blatantly Anglicised way. This seems to happen even when the speaker can speak the foreign language quite well. I don’t know if it is because they feel uncomfortable ‘trying too hard’, or for another reason. I generally try to use the correct pronunciation, or my best approximation, but many other people don’t.

A friend brought up a good point, though. For words that are commonly used in English, we use the English version. Unless you are French, saying Paris as Paree will make you look fairly pretentious to other English speakers.

There has to be a middle ground somewhere, though. Somewhere where you are not a poseur but not being offensive to speakers of the foreign language. Where do you think that line is? 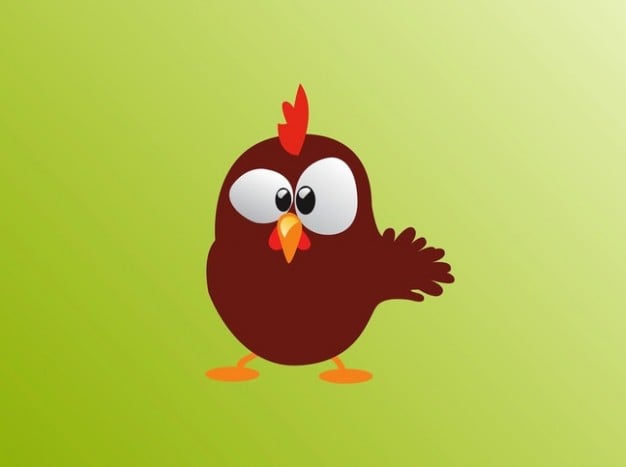