Being a functional illiterate

I was reading a guest blog post the other day about living in a foreign country and not understanding the language very well. One phrase jumped out at me and really made me think. Fiona Reilly of Life on Nanchang Lu dropped the phrase functionally illiterate into a paragraph about whether it’s harder to live obliviously in a foreign place or run an emergency department in a hospital. In her former life, she was an ER doctor, and so not being able to communicate or work in a foreign place is obviously difficult for such an educated person.

In my experience of being in places where you can’t read the language, let alone understand the meaning, I let a lot of things slide by. Often, I can’t read long warning signs, menus without pictures, information that might be important. Of course, this can be an advantage (you can break the rules and claim you didn’t know any better), but in general, I wonder what I am missing. There are times when I could ask people to translate for me, but I choose not bothering them over being enlightened. I spent the weekend on a tour bus only understanding a little bit of what was being said, and wondering whether I would have been equally bored had I understood the piles of information being thrown at me at warp speed.

Not being able to understand announcements and general chatter around me has been both good and bad. I find it easier to block out the conversations of strangers when I can’t understand them, but straining to hear airport announcements about the planes I want to catch can be exhausting.

In the end, I think it’s better to be able to understand. You can take the information and do what you want with it (even if that is to ignore it completely). I suppose it’s just one more reason to practice more and learn faster.

Comments on Being a functional illiterate 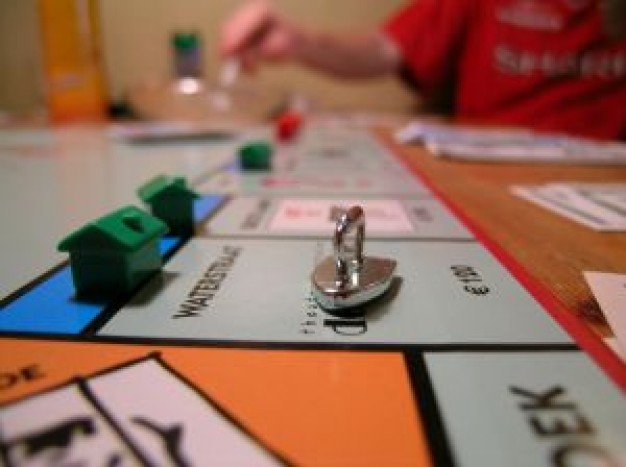 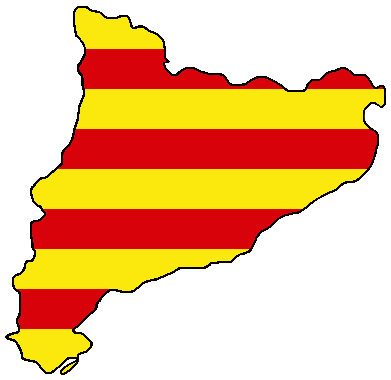