Talking in more than one language

I have been in situations before where two speakers have a reasonable knowledge of each other’s languages, but perhaps are not confident enough to speak them. In some of these cases, both speakers carry out their half of the dialogue in their own language, with a fair amount of success. Sometimes I find it too difficult to explain something in another language, but I know the listener will be able to understand me if I speak English.

While this can be considered a form of listening practice, and successful communication is fantastic, it obviously lacks the speaking element. Conversely, if you may find yourself in the opposite situation, where both speakers are speaking the other’s language.

The latter situation seems to be more beneficial, but it may also restrict understanding, depending on the language skill levels of the speakers.

So, is it better to carry out the dialogue in one language only? Or to speak opposite languages? I guess it all depends on the speakers, but I tend to like the situation where people are speaking each other’s languages. That way they might be as likely to mess up as I am!

Comments on Talking in more than one language 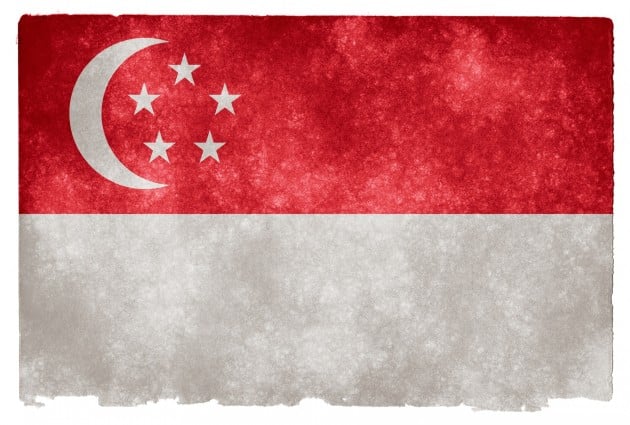 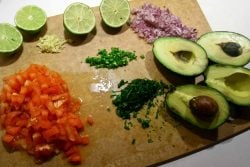