What is your language of love? 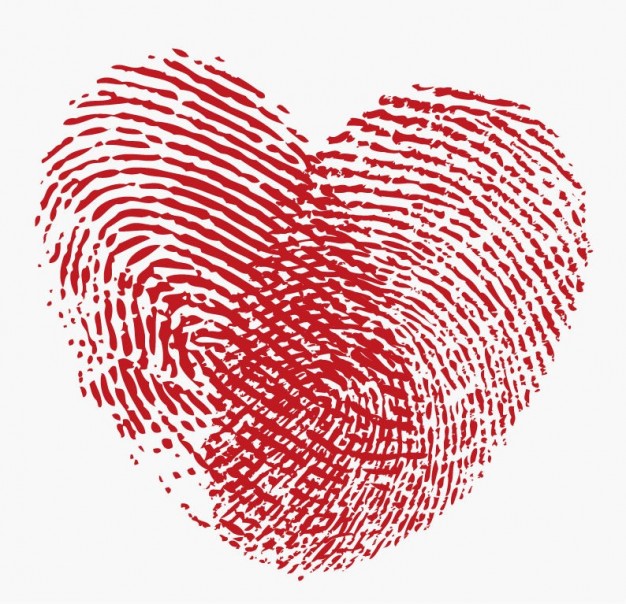 I was reading a really interesting blog post on Speaking of China, a blog by a western woman who is married to a Chinese man. The post was all about love and language, and people who communicate with their loved one/s in a language that is not native to one or both parties. She was asked whether she had a better relationship with her husband in Chinese or in English. She said that it fluctuated between the two (and may be slightly better in English because of her husband’s studies in the US), but that they have some kind of hybrid Mandarin-English language that they communicate in.

Her English-speaking friend then said that she communicates best with her Chinese husband in a third party language – Japanese. They had met and come to know each other in Japanese, and they both had to try hard to be understood (and understand each other) in that language. I think it says a lot that both people have to compromise and put effort into communicating with each other (instead of it being easy for one person and difficult for another, or frustrating to everyone involved!).

I often wonder how close relationships can be if the language used is a non-native one. On one hand, if you can only say certain things,  you might avoid getting into in depth arguments, but on the other, how can you really get to know each other? I’ve seen plenty of couples where speaking is not necessarily the main goal (if you know what I mean!), but if you want a deep relationship, how good do the language skills have to be?

Comments on What is your language of love? 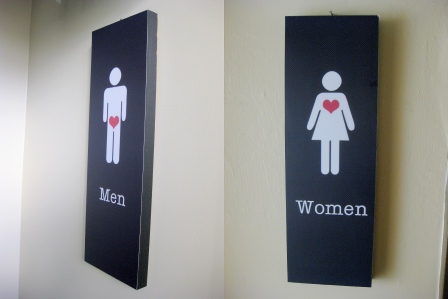 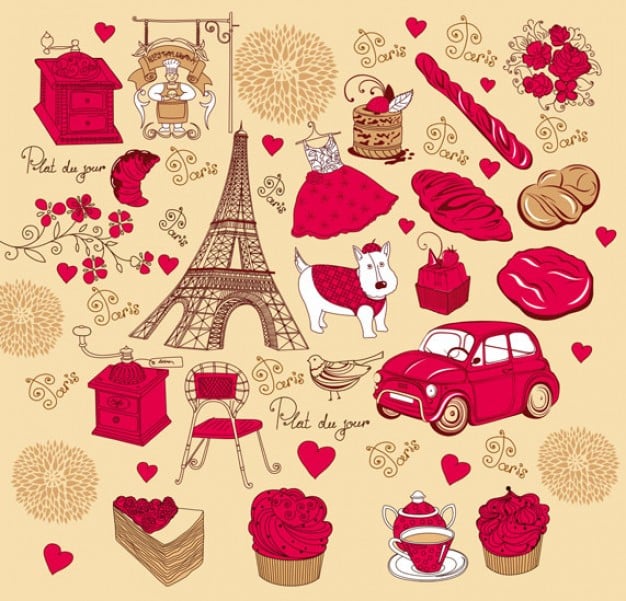