This weekend saw the 8th annual Liet International Song Contest, which was held in Udine, Northern Italy. The competition is a lesser known version of the Eurovision Song Contest, and songs must be performed in one of 82 languages recognised in the European Charter for Regional or Minority Languages. The competition winner is decided by a group of music experts, whereas the second prize is voted for by viewers and the studio audience.

Out of this year’s 12 finalists, the winner was Janna Eijer, from the Netherlands, who sang in Frisian, a language which is spoken in Germany and the Netherlands.

Second prize went to Coffeeshock Company, an Austrian band who perform in Burgenland-Croatian; a language which is spoken in Austria, Slovakia, Hungary, and the Czech Republic. 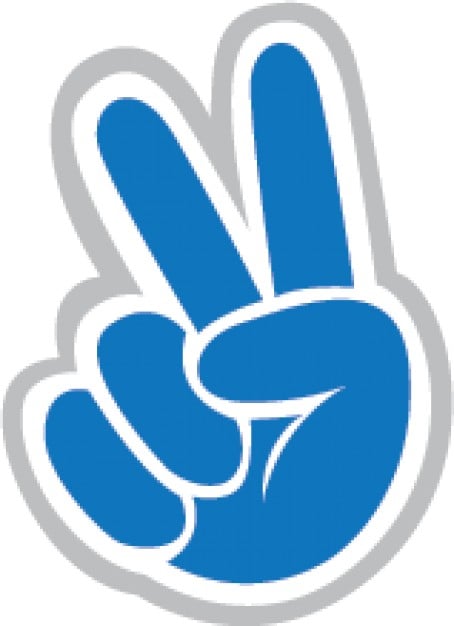 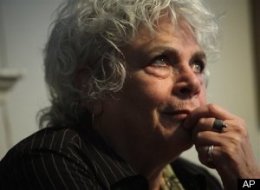