Following on from the news of the development of a new program to help us speak languages; the latest buzz in the technology world is a device which will translate sign language to text. The intention of the program, named the Portable Sign Language Translator, is that it will be used as an app on a tablet, Smartphone or laptop, and will allow deaf people or people with speech difficulties to communicate with hearing people more easily.

A camera will record the user’s hand signs, and then import the recording into the program, and translate it to text. Researchers and scientists at Aberdeen University, who are developing the project, say that the program will be customisable to the user’s needs, and will even allow users to develop their own signs for words and phrases they may need for work or studies.

The program is expected to be released next year. 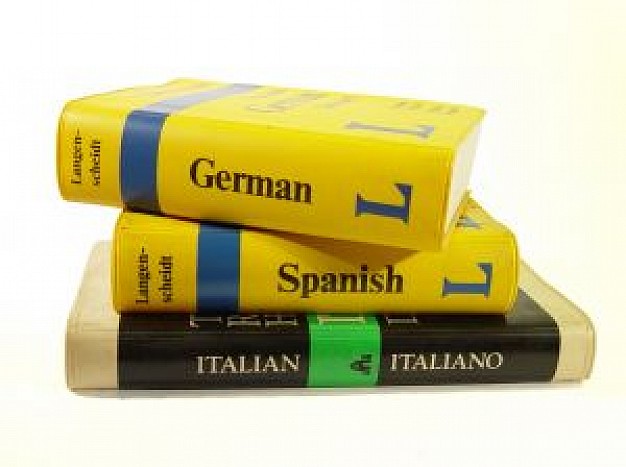