A new smartphone app which helps teach sign language has won another award.

Sign4Life was developed by secondary school students from Salesian College in Co. Limerick, as part of their Transition Year project. The app, which is now available on Android; is aimed at friends, family and teachers of the deaf, and is designed to help bridge the gap between the deaf and hearing communities through video technology.

Caoimhe O’Neill, Ciara Reidy, Colleen Mullane, Chris O’Brien and Fiona Mangan then competed against teams from 32 countries at the Junior Achievement Young Enterprise  European Final, which was held in Bucharest, Romania. The girls won the prestigious Company of the Year award at this event, after making a presentation and undergoing an in depth interview with the judges.

“We have seen so much, we have learned so much. With some things, you have to make an effort. It isn’t going to come to you,” said team member Caoimhe O’Neill.

The Junior Achievement programme is part of a worldwide organisation, and aims to bring enterprise to the education system, and give students hands-on experience of running their own business. The organisation uses mentors from local businesses to help students through the process. 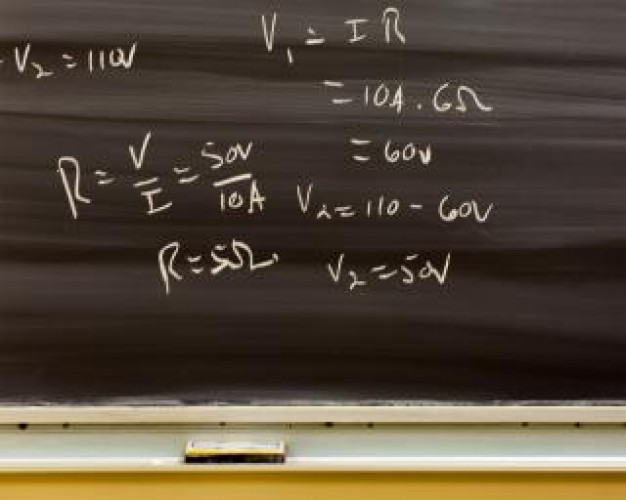 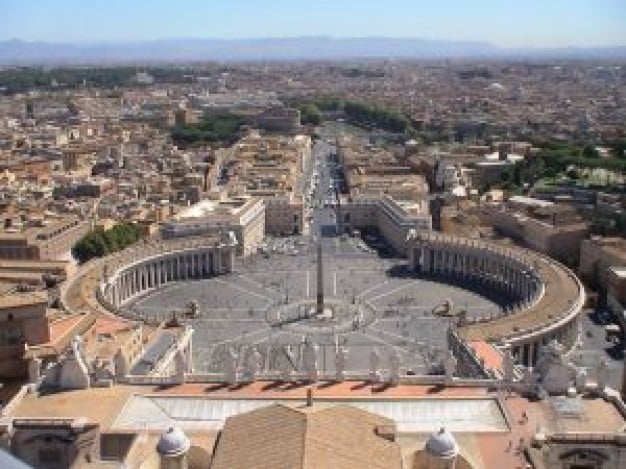