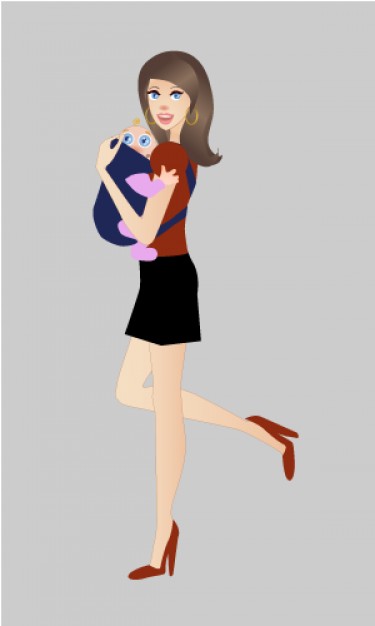 A few blogs ago, I shared the story of the Icelandic teenager, Blaer Bjarkardottir, who wasn’t allowed to use her own name, as it wasn’t on the list of Government approved girls names. The list ensures that names fit in with Icelandic grammar and pronunciation rules. Blaer and her mother, Bjork Eidsdottir, decided to oppose the ruling and it was overturned! The Icelandic Government will not be appealing the courts’ decision, so Blaer will officially be Blaer, instead of Stulka (Girl) from now on.

Blaer’s name is actually pronounced as bly-r, as it is written Blær. A handy guide to Icelandic pronunciation can be found here, for those of you interested. There are 32 letters in the Icelandic alphabet, so this guide is very useful!

Comments on Victory for Blaer 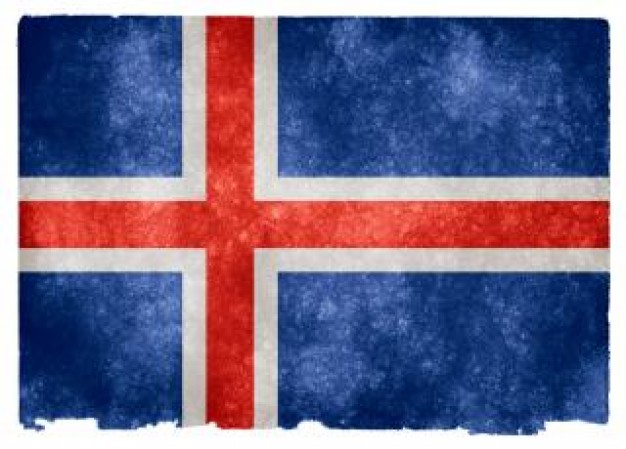 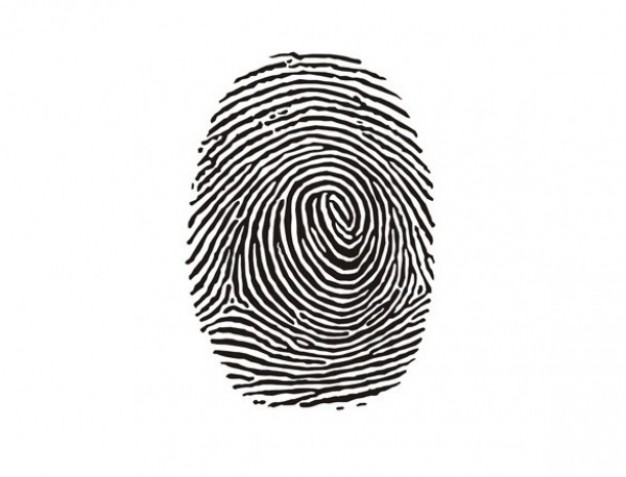