A school where every pupil is multi lingual

A Peterborough primary school is thought to be the first in the UK where not one out of the 440 pupils speaks English as their first language.

The majority of pupils at Gladstone Primary School speak Punjabi or Urdu at home, whilst 19 other languages are represented in the school. To cope with communication, the school has adopted a number of ways to help the children learn English fluently.

The school employs 28 teaching assistants, 10 of whom speak Urdu. Gladstone also runs a buddy system with other schools in the area so each child has a friend whose first language is English. In addition, teachers provide a running commentary on everything they do, so that the children can learn to associate words with actions.

The school has improved its performance since last year, when Ofsted gave it a rating of ‘inadequate.’  This week the school was rated ‘good’ in each area.

Whilst Headmistress Christine Parker recognises the benefits to her bilingual students, she stated that it can be challenging to teach them when they have learned a mix of English and their mother tongue; and that it is better to be fluent in one language before starting another.

“It can be better if they are fluent in their mother tongue. If they haven’t got the foundations, but have been mixing it up with English from an early age, it can be very difficult.”

Comments on A school where every pupil is multi lingual 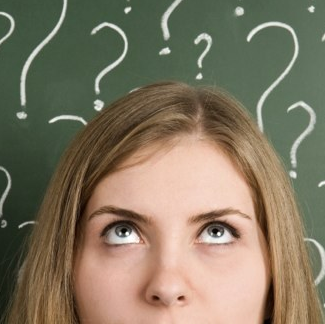 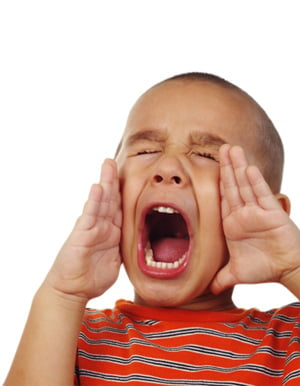