Small language book publisher Diglot Books is celebrating a victory against internet marketplace Amazon. The retailer had previously refused to make Cornish children’s story Matthew and the Wellington Boots (Matthew ha’n Eskisyow Glaw) available through Kindle Direct Publishing because the language was not supported by the platform. The Kindle Direct Publishing platform officially supports only 10 languages; English, French, German, Italian, Japanese, Portuguese, Spanish, Catalan, Galician, and Basque, though more languages are set to be added in the future.

Diglot Books pointed out that the title is actually in English and Cornish, and no extra letters or characters are used that are not already in the English language (Cornish has 23 characters.)

Director Alison O’Dornan used social media to garner support for the campaign, which has now seen Amazon’s decision reversed. Matthew and the Wellington Boots is now available through the Amazon Kindle store.

Comments on Cornish vs. Amazon 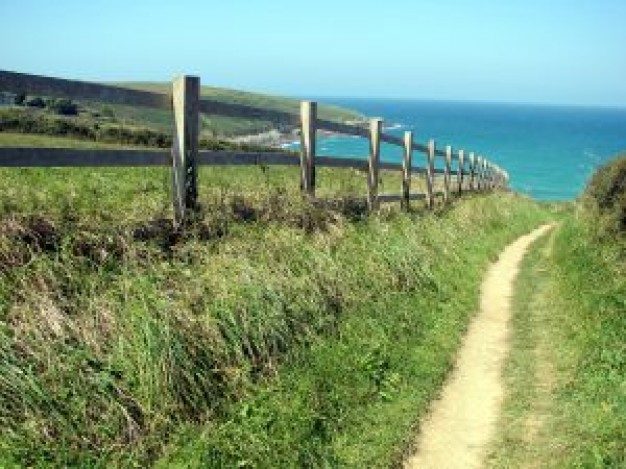