November is shaping up to be a very busy month in my household. My husband is participating in the Movember movement, a call to men not to shave their mustaches for the entirety of the month in the name of cancer awareness My daughter is exploring the exciting world of pillow forts because November is when winter’s chill starts to make itself known in my neck of the woods, and her outside time is becoming limited by weather conditions and the length of the day. I, on the other hand, am firmly entrenched in National Novel Writing Month (NaNoWriMo).

As of this moment I am ahead of my projected word count for the week. You can’t see, what with the whole internet between us, but I’m doing a little happy dance. I didn’t think there was enough coffee in the world to get me as productive as I have been, but apparently there is.

My favorite NaNoWri-moment so far:  when I finally typed out my first line. I am the kind of person who agonizes over such things, but I put myself in the place of my protagonist (a woman having a bad day that gets worse when she is taken hostage during a bank robbery. It’s a comedy) and the stream of consciousness just manifested itself.

“Nice shoelaces. I know that’s a strange thing to think about someone who just threatened to blow off the bank’s collective head, but there it is, face-down and about 15 seconds from peeing myself and that’s my first thought—nice shoelaces. Maybe I’m in shock. Oh no, they’re pointed this way…”

Other than my daughter finding my laptop and popping off half the keys, I haven’t had too many setbacks yet. My natural inclination towards run-on sentences has proven itself advantageous, as has my knowledge of other languages, in my attempts to reach word count goals.

Putting myself in the position of someone in a high stress situation, I can say with some level of certainty that I (and most, if not all, members of my family) would probably shift into Spanish speaking mode. Anyone with bilingual parents knows that when any strong emotion presents itself—especially anger—their language usually reverts to its default setting. At least it does with most people I know. This realization really helped me add a bit of authenticity to my novel in the making. No matter where you go in an English speaking country there will always be a few people who don’t speak English natively, and this is a situation where those people might make themselves known.

One of my hostages speaks Spanish as their first language and another speaks Korean. Writing a character who speaks Spanish was fairly easy for me, but the mechanics of writing the Korean was a bit of a mental work out. Thankfully once I realized that my main character spoke neither language, it opened up the option of having the Spanish speakers speak Spanglish (so that some of it would be understood by people who speak no Spanish), and the Korean speaker only gets a few syllables across that the main character can make out. Would I recommend someone learn a new language solely for the purpose of creating a character that appears in only a few pages of prose? No, not unless the writer has other reasons for wanting to learn the language. But I can say, without a doubt, that whether or not my November novel ends up being destined for the rubbish bin, it’s much better for having an authentic representation of the community I live in.

What novels have you read with bilingual characters? Do you think they make the story more believable, or confusing? 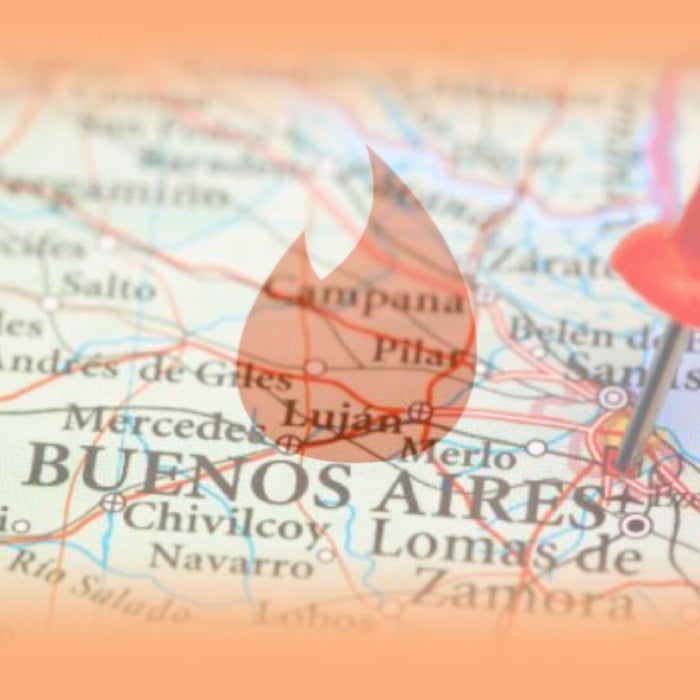