How Many Kisses In Brazil? 4 Tips On Business Etiquette In Brazil

Brazil has captured the imaginations of many for generations. But things are changing over in Ipanema. Spreadsheets and economic reports are becoming more common than travel brochures these days. The country has gone through a much talked about (and some say over-hyped) transformation and is currently home to one of the major economic and business hubs in Latin America. 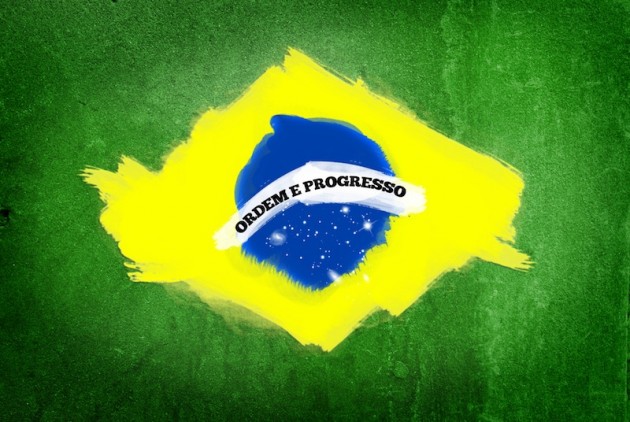 Beyond the post card images you have floating around in your head, lays a workforce known for its resilience and a seemingly super human ability to be convivial while working under pressure. Brazilians have a lot to be proud of, but they will be the first to remind you that no one handed them their newly acquired economic status. As a country, they have worked hard, made tough choices, and continue to look for ways to grow.

Growth is the operative word here, their economy has exhibited growth patterns most can only dream of. A diverse set of ideas and a dynamic mix of cultural influences are probably at the center of these patterns. If cultural competence is a goal, go into your Brazilian venture armed with a perfunctory knowledge of the culture. Think of the following as jumping off points – not bullet points on how to succeed in the land of steak, samba, and sun.

Brazil, like many places in Latin America has a stance on time and punctuality that differs from those in the U.K or North America. That being said, you will probably be expected to arrive on time to places simply because of the passport you possess. Brazilian colleagues will be pretty aware of this difference, and will joke about being late. The take away here – lateness should not be interpreted as disrespect or a signal of indifference. 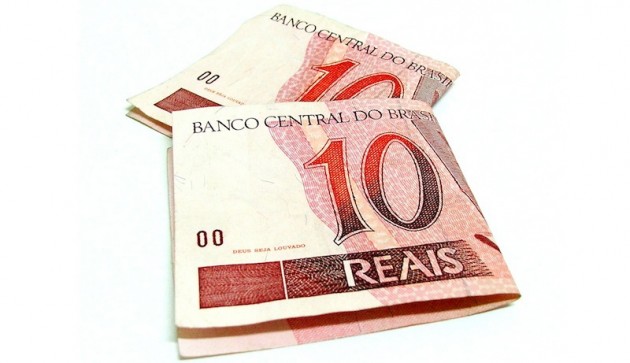 There’s a stereotype that Brazilians have zero concept of personal space and like to hug and kiss everyone. This is not true, especially in the context of doing business. That being said, there are a few subtle differences you should prep for. Men shake hands with other men. They tend to be a bit more forceful than back home, last a little longer, and usually are accompanied by some friendly but direct eye contact.  It is common to kiss women on the cheek once as a greeting and when saying goodbye. Typically both men and women kiss women in these contexts.

3. Hellos And Goodbyes Are Important

The above-mentioned ceremony of kissing and handshakes should be mental noted not just to avoid social awkwardness, but also because people tend to place some importance on social niceties. A long good bye may seem awkward and inefficient use of time, but to some Brazilian it indicates that you’ve valued the interaction that has just taken place.

4. Brazilians Do Business With People Not With Companies

A running theme in Brazilian business etiquette is that social connections matter. No, you do not need to make an investor or client a lifelong friend, but connecting on a social level makes up a bigger part of sealing the deal here. Food is a good way of facilitating this relationship building. Plan on meals lasting a little longer and for the topics of conversation to get more relaxed.  Dinner times vary by region; so don’t be embarrassed to ask someone on the support team for input on logistics.

Handshakes and social niceties aside, having some basic language skills in your arsenal does a lot to assuage the typical fears that go along with doing business internationally. Check out our Enquiry Centre for information on classes and other resources. If you already have some Portuguese under your belt give our Portuguese Level Test a go and see where improvements can be made.

Comments on How Many Kisses In Brazil? 4 Tips On Business Etiquette In Brazil 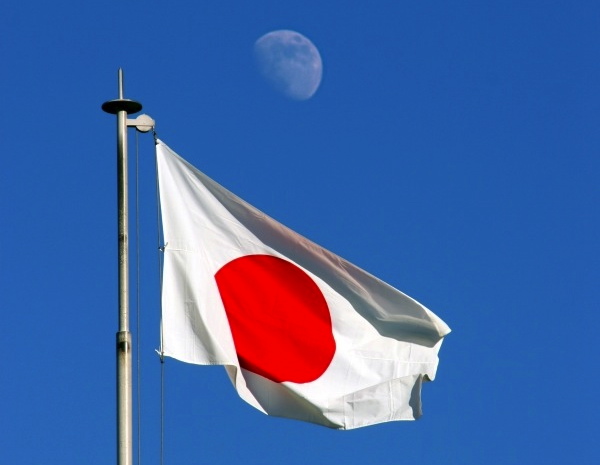 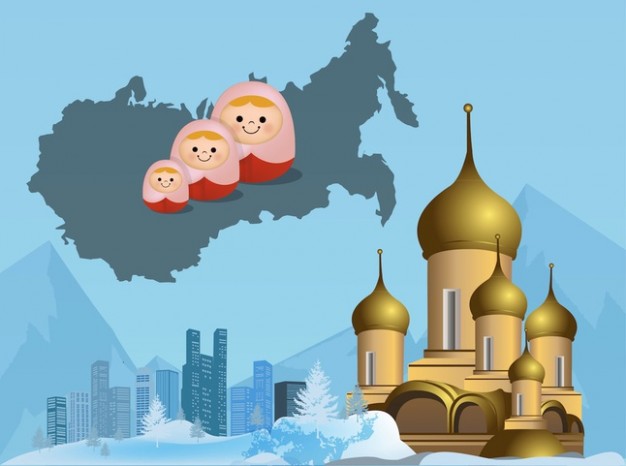 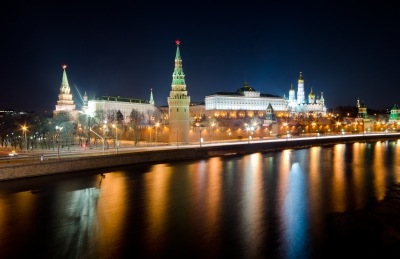