Showing What You’re Made Of: How Learning Mandarin Can Get You That Raise

As someone with a BA in Mandarin, I’ve heard one too many jokes about how prepared I’ll be when China takes over the world. But at times it seems that China is set to do just that and Mandarin is quickly becoming one of the languages to know. With over 900 million native speakers, Mandarin is the top spoken language in the world and is increasingly in demand for business, trade, and other travel-related professions. These days, it’s simply not okay to just rely on English anymore – the more you know the better, and this definitely applies to languages. So if you’re hoping to stand out from the crowd, bag that desired promotion, or receive a good raise, learning Mandarin might just be the extra push you need: 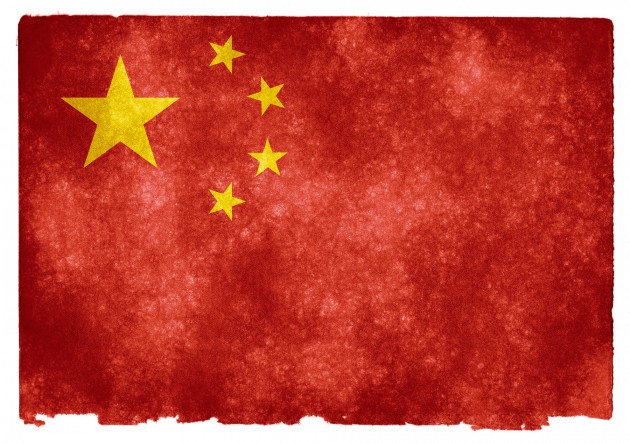 Shows Initiative. Your boss is guaranteed to look at you in a pleasant light if you’re willing to take the first step and push yourself for your career. Don’t wait for prompting, or for someone to tell you that learning Mandarin is a good idea; if you see that it will be useful in the workplace: just do it. At least one person will be impressed – and that person will most likely be your boss.

Shows Capability. Now, you won’t master Mandarin overnight, heck, with four years under my belt even I feel like I’m not even close to being where I want to be. But, if you have a capacity to learn languages and you do manage to advance significantly, it shows that you have a lot of capability for picking up new things. If this doesn’t grab you a raise, I don’t know what will.

Shows Sensitivity. Perhaps you have a large client base which speaks Mandarin, or perhaps you communicate frequently with a branch of the company in China, either way, learning Mandarin to accommodate to these situations shows you’re sensitive to what your clients and your team needs to succeed. You’ll make a whole bunch of people happy with this move – including the big guys (who you really want to impress).

Shows Foresight. Okay, let’s say that you learn how to communicate pretty well in Mandarin but the move doesn’t get you a promotion or a raise, if so, don’t worry! Learning a top language like Mandarin is a skill that you can put to use in many professions. So if one day you decide to move on, you’ve already acquired skills to ensure you’re successful in your next job.

Although taking the time and energy to learn a new language can be a sacrifice, in the end it will definitely be worth it! If you’re already feeling antsy to begin, you can find some great Chinese classes here which will accommodate to your schedule and your learning needs. And if you’re hoping your newly acquired language skills will get you that coveted position abroad, be sure to check out 10 Things to Consider Before Accepting a Job in China – you’ll get some great cultural pointers to go along with your language classes. Happy learning!

Comments on Showing What You’re Made Of: How Learning Mandarin Can Get You That Raise 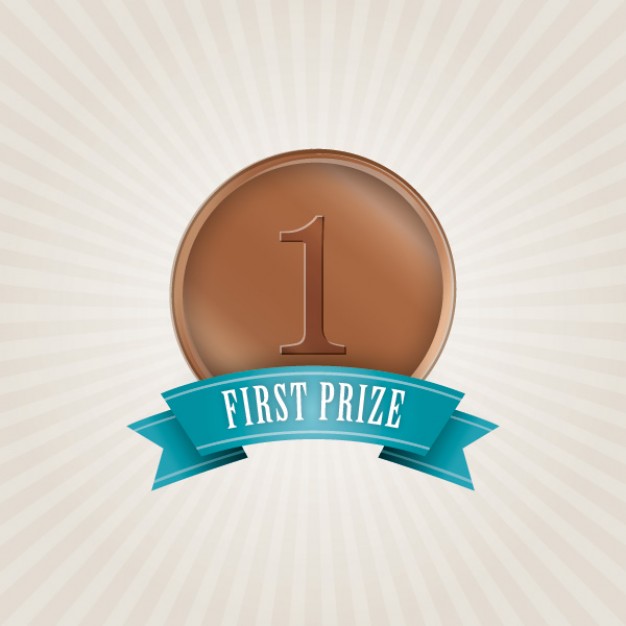 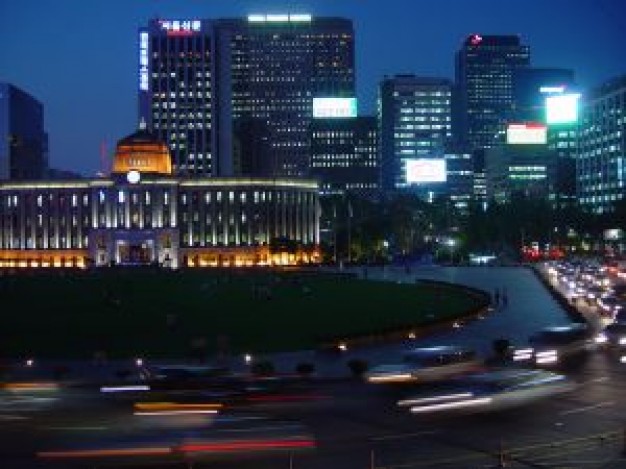