The Republic of Equatorial Guinea is the only country in sub-Saharan Africa that has Spanish as its official language.  French and Portuguese are also considered secondary official languages now, however Portuguese was only recently recognized as such.  Below are some interesting facts about the country and a few of the political and cultural implications that Spanish has had on its people. 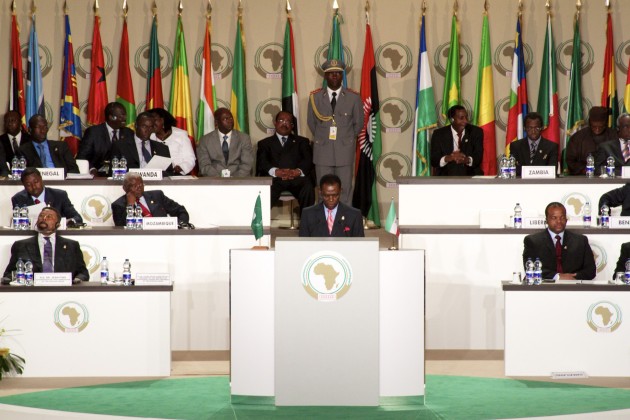 First Things First, Where Exactly Is It?

For those who don’t know their African geography, Equatorial Guinea is found on the western coast of Central Africa.  It consists of a mainland region that has some small closeby islands, as well as two main islands off the coasts of Cameroon and Gabon.  The mainland is called Rio Muni.  It is a little larger than the state of Maryland, bordering Cameroon in the north and Gabon in the south.  Needless to say, it is right on the equator.  The islands are called Annobón and Bioko (formerly Fernando Pó).  Annobón is a very very small island that is also close to the equator near Gabon, while Bioko is larger and is located further north in the Gulf of Guinea.  Both islands are volcanic.

Many African nations speak what seems to westerners to be an unthinkable variety of languages.  Equatorial Guinea is no exception.  Aboriginal languages are considered a very integral characteristic of the country’s culture.  Moreover, language varies by ethnic group and there are thus well over ten indigenous languages, as well as French due to immigrants from its neighbor Cameroon, a Portuguese creole, and dialects of English by those descending from freed slaves.  However, “pidgin English”, or a simplified dialect of English, is not very widely used in the mainland region anymore. 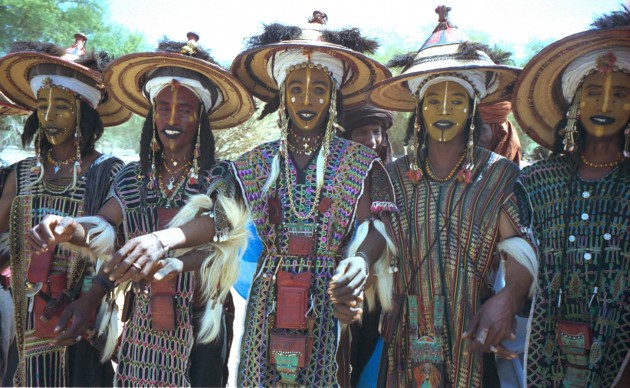 Mostly everyone throughout the country speaks Spanish.  This is attributable to the emphasis that Spain placed on its education system in its early years of its occupation.  As a result, Spanish now allows for inter-tribal communication, which in turn has allowed the country as a whole to organize itself more fluently.  Not to mention that the vast majority of people are bilingual, which studies have shown helps the brain develop.  There is no enclave or ethnic group that speaks exclusively Spanish, therefore it is only used as a second language by virtually everyone in the country.  Compared to other formerly colonized African nations, the people of Equatorial Guinea speak their secondary language with exceptional fluency.  Furthermore, also due to high emphasis on education, they have remarkable literacy rates as well.

Why Language Trainers Is Important

While English is indeed the most recognized language in the western world today, there are many countries where European languages are much more widely known.  Learning Spanish, French, or Portuguese, for example, could be your ticket to exotic lands throughout Africa where English is rarely used.  If you’re interested in working on your Spanish, visit our site and take one of our language tests to see how we can help you!  If you’ve got any questions or comments, send us a line!  Good luck in your studies! 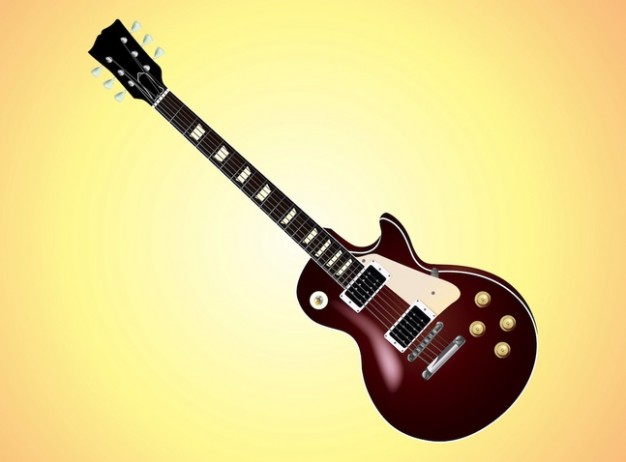