A Cost/Benefit Analysis of Learning a Second Language

Studying a second language is an appealing idea, but many feel discouraged because they think the costs outweigh the benefits. That’s not always realistic, but it can be. Here’s a brief synopsis of how to measure the economic utility and weigh the projected return on investment (ROI) for your studies.

When choosing whether to study a foreign language, and, furthermore, deciding which language that should be, the pros and cons depend largely on proximity, difficulty, and the estimated professional worth. 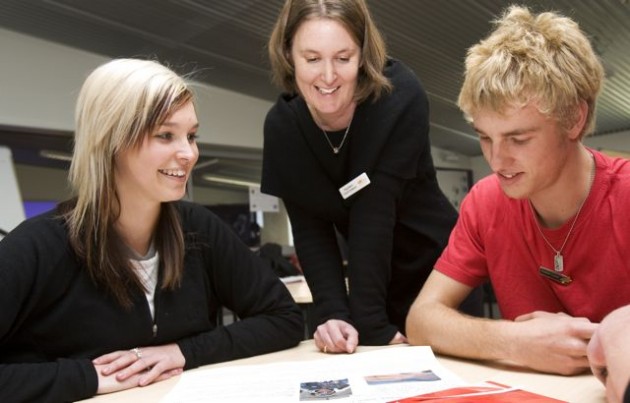 The proximity variable, or rather, the distance between two languages, is a significant determinant in deciding what language to study. The use value of a language skill decreases when there are fewer people with whom you can actually use it.

So if you live in a small town in Middle America where there is only a 1% Russian population and no international enterprises, starting from scratch with Russian studies for the purpose of professional advancement may be counterproductive.

But if you live in a big city and work for an international conglomerate that does business with China, then maybe taking up some Mandarin could serve you well.

The difficulty of the prospective language is also an important factor to consider. It would be helpful to budget out how much time, effort, and money will realistically be spent on studying the language before you can confidently place it on your résumé. But don’t be discouraged, because if there are fewer speakers of a certain language, that could mean there’s higher demand. If this is the case, it could be worth it anyway.

Languages with foreign alphabets and roots, for instance, tend to be especially challenging. Many fear that they’ll end up wasting money studying without ever actually reaching a sufficient level of fluency. But because these languages are so difficult, they also are more valuable.

A great way to remedy the difficulty/proximity variables is to travel to a country that speaks the language. And in any case, branching out of the comfort zone has rarely proven to be a regrettable deed. 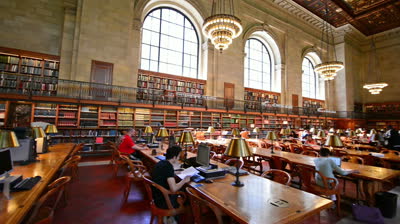 In contemporary 2014 value, the average college graduate can expect an annual income of about $45,000. Assuming people who study a second language receive an estimated “1% real salary increase per year and a 2% average real return over 40 years”, that $45,000 will translate into about $67,000 extra to their retirement funds if they save well, according toThe Economist.

But that is just a generalization. Interestingly, MIT economist Albert Saiz found that the estimated projected premiums varied dramatically between languages. For instance, someone who learns German can expect a $128,000 return, while Spanish brings back only around $51,000.

This has to do with two factors. Firstly, most of Latin American countries are less involved in the global market than is Germany because they have less developed industries. Also, many of Latin American governments have protectionist policies that prevent foreign investment.

The other factor is that there is simply more demand for German since there’s less supply. There are many bilingual English and Spanish speakers who will easily get the job over someone who has taken up Spanish in their 20s. Ater all, there’s an entire continent of people who speak it.

Whereas with German, few speak it outside of Germany, thus the value of native speakers of other language who know German goes up.

In closing, deciding what language to study depends on several variables, but it all boils down to supply and demand. If there’s no one else who speaks the language near you, it could be counterproductive because you will struggle to reach fluency without surrounding yourself with other speakers, but it could also increase your value as a prospective employee if you manage to reach an acceptable level of communicating.

The best thing that you could do is consider how many speakers there are in your company/city, how hard is the language, and what is the supply/demand ratio of speakers in your industry. Need help choosing a language, or anxious to get started? Contact Language Trainers today and we’ll put you in touch with professional tutors that can help you conquer your foreign language goals. Think your ready to test your knowledge? Then check out our free, online language level tests!

Comments on A Cost/Benefit Analysis of Learning a Second Language 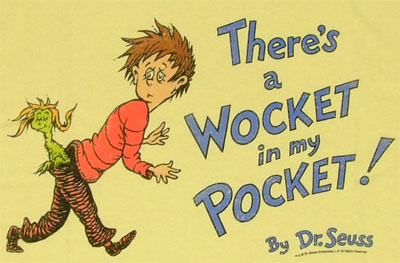