5 Things You Should Know Before Moving to Japan

Japan is a fantastic country to live in. Not only are there a lot of great places to visit in the Land of the Rising Sun, but it also boasts an efficient society, high standard of living, low crime rates, and friendly people. These great reasons may not be enough to convince you just yet, so before you make that big decision to head to this island nation, check out these 5 things you should know before moving to Japan:

One thing you’re sure to love about Japan is how incredibly clean it is, even in its most crowded cities. Japanese people take great pride in keeping their cities clean and littering is seriously looked down upon. With this in mind, also take note that recycling is of equal importance; after all we are talking about one of the greenest cultures in the world! When in Japan, take note of the pictures on the trashcans and recycle your trash properly, or risk the wrath of an indignant local.

Although Japan is often depicted as on the forefront of technological advances, in some ways the country remains just a trifle old-fashioned. Most Japanese houses and apartments are built to allow as much air flow as possible so that during the hot summers the inhabitants aren’t suffering from the heat. However, this becomes a problem in the winter as most don’t have central heating or, in some cases, any heating. It’s the norm to tough it out in the winter and stock up on blankets, although you can invest in a space heater if you really can’t handle the chill. 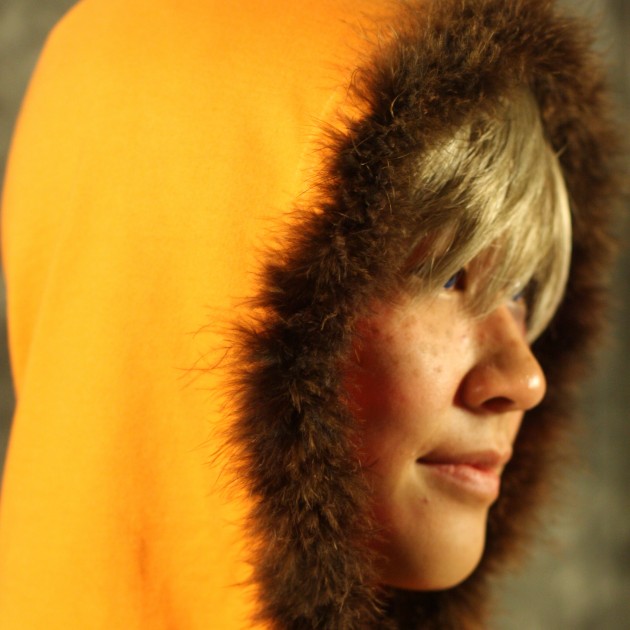 One very important fact many foreigners tend to forget when moving to Japan is that this country is one of the most homogenous on Earth. Around 98 percent of the population is ethnically Japanese which means that, if you’re a foreigner, you will never really blend in. Although Japanese people are known for being friendly and polite, in most cases they will probably keep you at a distance precisely because you aren’t Japanese. Not to worry though! Younger generations are becoming more open to outside cultures so there’ll be locals who will warm up to you eventually.

Japan is a country well-known for having outstanding customer service. Even more outstanding is the fact that no one believes they should be compensated for doing a good job. Essentially, you don’t tip in Japan and will never need to. In fact, giving someone a tip could be deemed as offensive or rude, as if you are trying to bribe them into doing an even better job. As a foreigner, you’ll most likely just get the tip handed back to you with a polite smile, but avoid the faux pas altogether by understanding it’s not a necessary part of the culture.

Manners are a big deal in Japan, a really, really big deal. And meal etiquette isn’t just important during business lunches; it’s of extreme importance all the time! Always remember to finish everything on your plate, regardless of how full you may feel. And of course you can never say ‘thank you’ too much, whether at the dinner table or otherwise. Thank people for everything and accompany it with a smile and a bow. Japanese people will definitely appreciate your good manners and treat you well as a result! 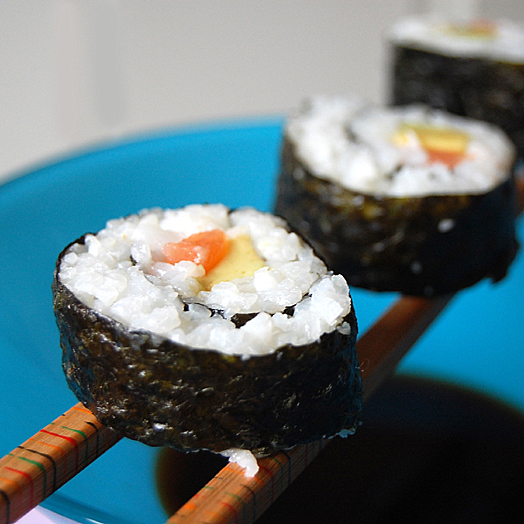 Japan’s thriving, fast-paced culture, efficient and orderly society, and polite and friendly people are only a few of the reasons why expats and locals alike speak of Japan so highly. However, if you plan on moving to Japan and getting by on English, you may be in for something of a surprise. Less than 10% of Japanese people can speak conversational English which means you’ll have to work on your Japanese skills before heading abroad. Take a free online Japanese level test to see how good your current language skills are, then send Language Trainers a quick inquiry for more info on personalized language courses in your city. By taking the right precautions, you’ll be more than ready to enjoy the vibrant nuances of the Land of the Rising Sun.

Comments on 5 Things You Should Know Before Moving to Japan

Sorry seems to be the hardest word: apologising in Japan Read more