Should Language Learning Be A National Priority?

Countries like the U.S. and Britain have often been criticized for the lack of emphasis they place on learning foreign languages. The English tongue has held sway on economic and political stages around the world for so long that it’s easy to see why some nations might not find other languages necessary. However, in the new era of Asian economic dominance, languages like Chinese are quickly catching up with English when it comes to global prominence. Gone are the days when knowing English was enough. Today is the age when learning Chinese, Arabic, and Portuguese, along with English is becoming more vital than ever. So, in the spirit of keeping up with the times, should countries like the U.S. and the U.K. make learning foreign languages a national priority? 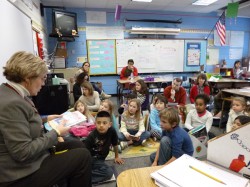 From Hobby to Critical Skill

The American educational system has long offered foreign languages to students as an extracurricular activity rather than a must-know critical skill. The desire for students to focus on other skills such as math and reading often results in language learning placing low on the list of priorities or being cut from school curriculums altogether. While in Europe over 90 percent of children start learning a foreign language in elementary school, less than half of middle-school children in the U.S. are enrolled in language lessons. Britain hardly fares any better. Studies have shown that the language deficit in the U.K. is increasing despite the growing clout foreign tongues have these days.

Part of the problem is embedded in the cultural belief that learning a language is more of a hobby or sidebar to other, more important, things. However, in today’s day and age no country is isolated from the influence of another. Doing business with China, Japan, and Brazil are all part of a day’s work. Technology is also constantly evolving and making the world into a smaller place, which means that different cultures and languages are mingling now more than ever. Knowing how to communicate with our shrinking world is a vital part of both professional and personal relationships these days. Additionally, more work opportunities lie abroad for those able to speak foreign languages; multilinguals are more likely to make more money, get more job offers, and rise more quickly in the corporate world than their monolingual counterparts. It’s easy to see just how critical a skill knowing another language is! 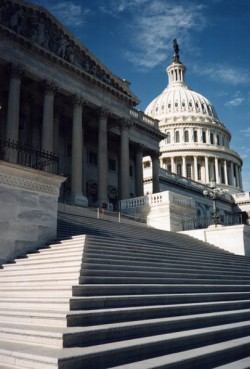 From Priorities to Policies

Prioritizing language learning in schools isn’t hard or impossible for educators to achieve. A school in Canada recently created its own language learning system when it discovered that maintaining a traditional program was simply too expensive. The new system involved using digital courses and training the teachers already employed by the school – none of whom had a background in foreign

languages – to lead classes in language instruction. This reportedly changed the learning culture of the school and allowed students to give language learning the same weight and importance that other core subjects like math, science, and reading already had.

Although prioritizing languages in specific schools may not be expensive or difficult to do, the reality is that big steps cannot be made unless policy makers choose to take up the language learning banner. Experts agree that making language a national priority and a necessary skill for citizens is the key to not falling behind in our quickly changing world. Take Switzerland as an example of how fostering a multilingual society can benefit a country as a whole. Not only is Switzerland considered one of the safest, most advanced societies in the world, but also one of the most multi-faceted. German, French, and Italian are all national languages and English is required learning for most citizens, making them valuable assets abroad and giving them the edge in the competitive business market. Other nations would do well to follow suit if they wish to continue to be global powerhouses.

Even if language learning does become a national issue, the power lies with you, the individual. It’s never too late to start your language education or to add a new one to your current roster. Remember, the more you know, the more opportunities you’ll find, so don’t wait and sign up for some excellent language classes today. Then take your first big steps towards becoming a multilingual, global citizen!

Comments on Should Language Learning Be A National Priority? 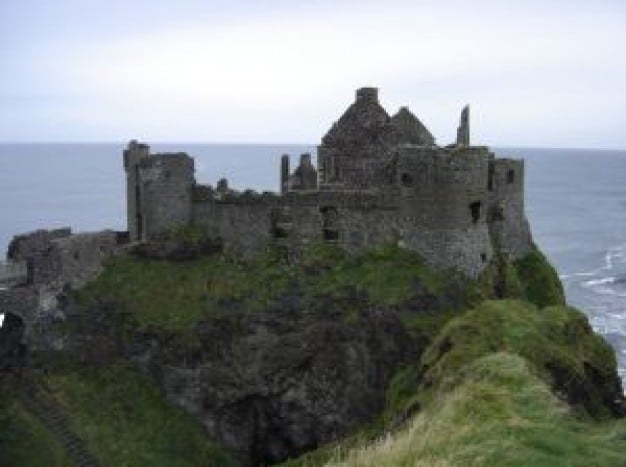