A Language of the Future: The Basics of Reddit Rhetoric

Reddit is one of those formidable internet beasts which can’t be ignored. Many a trend have taken off and died because of Reddit and very few things in the internet world avoid being impacted in one way or another by this mega site. Whether we’re talking about backing a presidential hopeful, starting a new meme trend, or bringing about the rise or fall of a celebrity, Reddit frequently has a hand in the course events like these take. It’s also a great platform for those who want to reach out and connect with fans at a more “grassroots” level. Many a celebrity, politician, musician, or writer has reached out the scores of Redditors because they know exactly the kind of power they yield. However, for the uninitiated Reddit can be tough to crack. For those not familiar with the site, it can look like a myriad of random links and confusing jargon. Are you looking to take on the great Reddit monster? Then read on for a crash course in Reddit’s most popular, and at times infamous, terms.

There’s no doubt that quite a few trends tend to take off on Reddit then catch on elsewhere on the Internet, but this one in particular is unique to Reddit culture. The power of the AMA (ask me anything) should not be underestimated; the likes of astronaut Col. Chris Hadfield, actor Vince Vaughn, and former governor Arnold Schwarzenegger have all done AMAs on Reddit. The rhetoric is usually as follows: IAmA (I am a…) AMA (ask me anything) or AMAA (ask me almost anything). You don’t need to be rich, powerful, or famous to do an AMA though, the point of Reddit is to share and pass information back and forth so anyone with an interesting job or experience can do an AMA and share it with fellow Redditors!

The Fappening is probably considered to be one of Reddit’s most notorious movements but ultimately served to cast a light on the scrutiny society tends to place female celebrities under. In 2014 nude pictures of several celebrities of the likes of Jennifer Lawrence, Kate Upton, and Kayley Cuoco were released en masse, and Reddit seemed to almost relish in the ensuing drama. Although The Fappening is considered a negative occurrence, the rhetoric which rose from it was largely positive. Female celebrities came forward to condemn the breach of privacy and point to the nasty nature of the internet which tends to target women more than men. Does this mean these skewed conversations will happen no more? Probably not, but it got the world talking about how we view men vs. women – especially when it comes to the way we talk about them online. 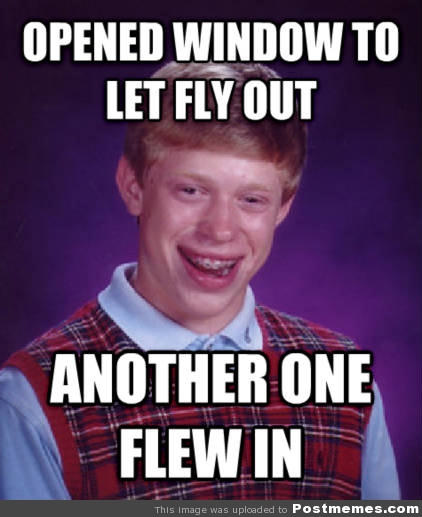 Nowhere are memes such a big deal as on Reddit. Often, this is exactly where memes garner their first bit of fame before being released to the world. You can find entire pages worth of memes on Reddit, whether we’re talking about Doge, the eternally awed dog, Bad Luck Brian (whose name pretty much says it all), or Overly Attached Girlfriend whose title is frequently shortened to OAG and mocks the idea of, well, an overly attached girlfriend. All of these have blown up in other parts of the Internet and it’s not uncommon to see them on social media sites such as Facebook or Twitter. The lesson here? Know your meme before you even dare to mosey through Reddit’s halls!

Okay, so you’ve worked up the courage to create your own very special Reddit log in. You’ve chosen a clever username, come up with a few good links to post, and are looking to get involved. Then you scroll down into the comments section of a post and feel like you’re trying to read a foreign language! Fear not, I’m here to give you a basic rundown of must-know Reddit acronyms. IMO/IMHO means ‘in my opinion’ and ‘in my honest opinion’, respectively. TL;DR / TLDR means ‘too long didn’t read’ and usually follows a particularly long-winded post. It can also accompany an easy to digest explanation of a lengthy paragraph. TIL means ‘today I learned’ and usually comes at the beginning of a post’s title. And finally, the famous NSFW which means ‘not safe for work’. This tends be included in the titles of posts which may feature nudity or gore and serves as a warning to you that you should wait until you’re in the privacy of your own home before clicking on the link.

It’s tough to wander through the internet without coming upon something or another that’s inspired by Reddit. If you pay attention, learn your memes and acronyms, and know how to navigate through the site, then you should be good to go. Becoming a Redditor is an excellent way to connect with people, whether you’re looking for those with similar interests (like learning a new language or traveling) or just want a place to vent your thoughts. So don’t be intimidated by this web leviathan, with the right rhetoric you’re ready to tackle it head on!

If you are a Redditor, what are some of the basics you think newbies should know?

Comments on A Language of the Future: The Basics of Reddit Rhetoric 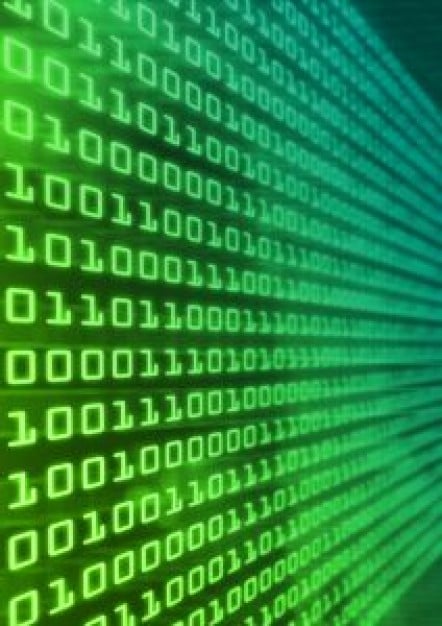