Is Talent or Motivation More Important For Language Learning?

Posted by Katie
See Author's Bio
May 16, 2016
Filed under Education

We’re all prone to fall into the trap of envying polyglots. They seem to be capable of picking up new languages quickly and with ease while the rest of us struggle along. We often think that there are certain people who have a specific language gene, particular skill, or unique knack for picking up new tongues, but is this an actual reality? How much of learning a new language (or more than one) is based on talent and how much is really about motivation? Read on to find out.

Let’s work first with the premise that talent is a necessary part of learning a language. Without a doubt, you might think, it does take a certain amount of talent to be able to acquire and speak a new tongue. It’s not like just anybody can do it, right? If you tend to fall into this line of thinking, consider this: most of our planet is multilingual. In many Western nations, particularly in Europe, speaking two or three languages is considered the norm while in countries like India and China people juggle national languages like Hindi, Mandarin, or English often alongside more localized dialects. This isn’t even taking into account how prevalent English is around the world! You can go to almost any nation and discover people who, besides their native tongue, also have a grasp of the English language. So, if the norm is that people around the global can achieve some sort of multilingual status, this means the ‘language gene’ is more common than you might think. Sure, having a particularly good memory or a talent for picking up sounds helps, but at the end of the day you don’t need to be any more talented than the next Average Joe or Jane in order to succeed at learning a language. 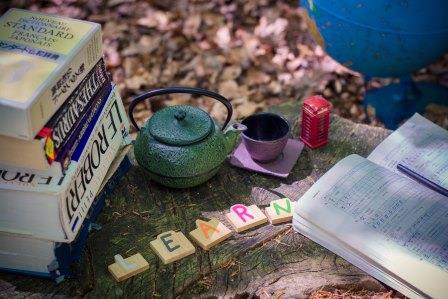 Of course, like with anything in this world, there are people who do possess a strong neurological affinity for learning languages. Experts call these rare individuals hyper polyglots and claim that to attain this legendary-like status one has to speak upward of eleven languages. Eleven. I can’t even imagine staying fluent in three, much less eleven! No, these individuals aren’t unicorns, they actually do exist. Scientists believe that they have a specific neurology which makes it easy for them to acquire multiple languages very quickly. However, using these languages is a completely different matter as was proved when Ziad Fazah, who once held the world record for 58 languages, struggled to answer questions in various tongues while a guest on a TV show. As it turns out, even the most gifted hyper polyglots find it difficult to switch quickly between more than six or seven languages and must spend time practising their ‘weaker’ ones before utilising them in the real world. When you present this alongside the fact that experts claim the ‘average’ person can learn and use around five languages with ease, there really isn’t that much of a difference between you and that super-talented hyper polyglot, is there? 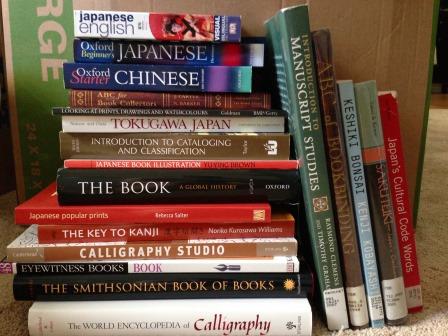 You probably knew that this was the point I was getting at, albeit in a bit of a roundabout way: in most cases the main thing you need to achieve polyglot glory is a motivated mind. Don’t agree with me? Surely throughout your life you’ve found yourself faced with certain challenges when trying to acquiring any new skill. Did you need a particular amount of talent to learn the driving handbook when you had to get your licence? Nope. But you wanted to get your licence which is probably what motivated you to study and learn something as drab and dry as those handbooks can be. The benefits of speaking multiple languages, I would argue, far outweigh skills like these. So if you can commit to learning all those driving rules, surely committing to a language isn’t so far-fetched. You can’t argue with the idea that if you really, truly want to learn something, you usually find a way to put your mind to it and get it done. And this applies to all things in life, not just language learning!

Now that you know motivation is key to being a multilingual, find fun incentives that will help keep you going! Reward yourself if you achieve a certain amount of fluency in a specific amount of time by buying yourself something new or treating yourself to a night out on the town. Find a language partner who will help you make a game out of learning a new language. Use good old-fashioned competition to see who can get ahead the fastest. And, above all, use your skills out in the real world! Go out and speak to people so you can see that it’s your motivation, not so much your talent that has helped you conquer that language peak.

What are some of the ways you stay motivated when you’re learning a new language? Share your tips with us!

Comments on Is Talent or Motivation More Important For Language Learning?