It is 2018 and, yes, we still very much live in class-ridden societies. While some are considerably more visible than than others, the divide usually involves economic means and traditions at home. However, communities have a way of segregating along the lines of language, too, even among speakers of the same one. Here pronunciation, grammar, and word choice can reveal or mask a speaker’s origins where others can draw conclusions and, unfortunately, affect someone’s perception. In this regard, as much as language can prove to serve as an influence, it can also very much turn into a tool of subtle oppression. These subliminal discriminators evolve into real-life consequences, which make it worth a closer work.

In the hopes of inviting all you readers to have an open discussion, have a look at how the language we use affects the way we are perceived:

I’m gonna go in there

Imagine going for an operation and the surgeon pays you a visit the night before theatre. Depending on how he or she speaks will directly affect how comfortable you feel in his or her care. Consider the surgeon saying: “Howya? I’m gonna go in there like and cut the whatyacall out and clean you up before I duck out again like.” Now play the same piece using this voice: “Good evening. I intend to make the incision here before removing your appendix and then I will tidy the area before stitching you up fully.” More than likely, the majority of readers would go for the latter of the two, without regard to the fact that both surgeons have had the same amount of education and experience. 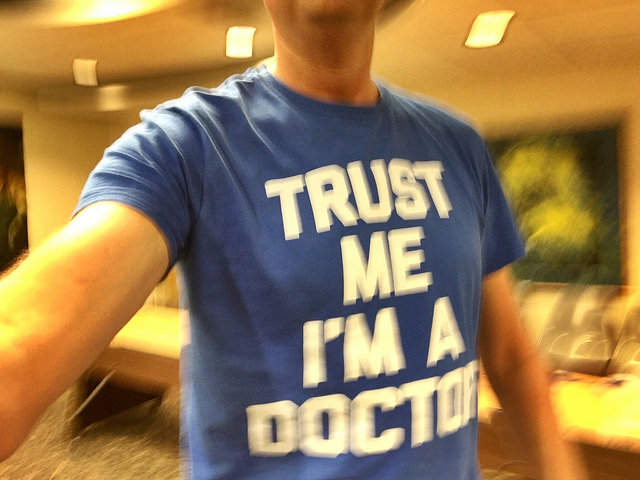 Language and how we speak it plays a major part in how we perceive others, but is this down to prejudice or conditioning? Should we make an effort to speak more clearly and correctly, or should we just speak how we normally do, without heed to how we may be perceived?

While living in England, I first noticed the class dimension as it applies to language. I was told that ‘supper’ was what “quality” people had for an evening meal, while the “great unwashed” had ‘dinner’; people considered to be less fortunate went to the ‘toilet’ while their better-offs used the ‘loo’. They also sat on the ‘couch’ while others lounged on the “sofa”. All those comparisons may seem funny, but there was a much deeper meaning implied. 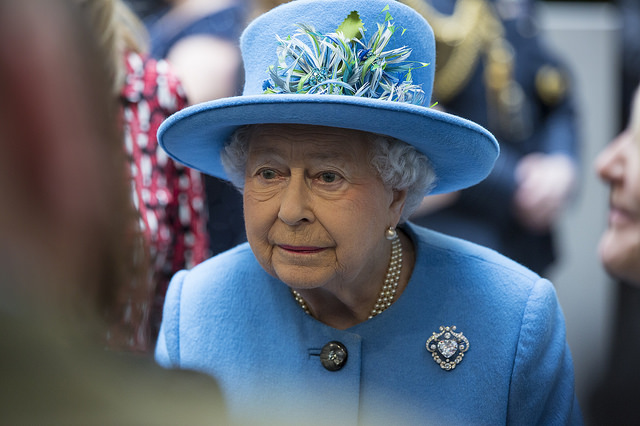 Language, expressing particular vocabulary, was clearly being regarded as a tool to discriminate. Terms such as ‘chavs’ and ‘Essex girl’ have power associated with them which is used to keep people in their place, marking them out members of the community who simply don’t belong. Faint as it is, such a form of discrimination seeps into the mindset and can settle in for a very long time. Britain isn’t unique here. Pidgin is seen as being an uneducated, under-class language spoken by under-served communities and in Ireland, the native Irish was for a long time seen as something only ‘bog-trotters’ spoke.

Learning another language is so important. It opens learners up to other cultures, it is good for the brain and, more appropriately to this discussion, creates new ways of thinking about the world and the different peoples that inhabit it. Doing business with other countries, and it so easily, boils down to the language we use and how we use it. Communication is key and in our free-market economies, those who can speak to each other effectively tend to get on and get things done.

Countries in development, as well as those who need a helping hand in more developed countries, have one thing in common: accessible education. Being able to access and take advantage of education shapes individual minds and helps them grow towards acceptance and tolerance. Embracing another language is one of the benefits of education and something that should never be understated. Learning a language has never caused suffering; it is, instead, the inability to sympathise through communication that gives way to farther-reaching discrimination.

So, yes, it is 2018 and many of our societies today are class-ridden. Change is slow, but we all have the power to make a difference. There are so many ways we can all enhance our lives and the lives of others, but consider what I’ve stated here. Consider the benefits that come along with education, and more specifically, learning a language, if only for our well-being. Make the world a better place, get your brain working, and learn the language of Relating to Others.