The Best Languages to Learn this Year

Summer is drawing to an end for us here in the Northern Hemisphere and is still a couple of months away for those in the South. And if Summer is the time of year when you feel most motivated to start new things, well, learning a language right now might not be something that’s even occurred to you!

The truth is, there is never a bad time to start learning a language. The only question is which is the language you will choose. In an effort to help with the decision-making process, here are a few suggestions of the unofficial best languages to learn in 2018.

If what you are after as a foreign language is something that you should be able to pick up with relative ease, then here are the languages that might be right for you. These suggestions will not of course be thought of as easy by everyone!

Spanish is a great first language since it has a lot of pronunciation that isn’t so different from English, and if all you’re after is enough to get you by to start with, then the grammar is more than manageable as well.

Italian has a lot of cognates with English, so if you’re looking for something you might understand a few words of already, perhaps this is the language for you. Think of words like errore (“error”), nativo (“native”), and naturale (“natural”) to see what we mean.

French has contributed up to as much as a third of the words we use in the English language, so there will be a lot of similarities there as well. And once you get past the additional verb forms and gendered nouns, French is actually a breeze!

German is also a good choice for English language learners because of the similarity of words and its sentence structure. True, there are exceptionally long words, and yes, the pronunciation is a little rougher on your tongue than you might be used to. But since both English and German are, well, Germanic, you’re already off to a good start. Think of butter (“butter”), eis (“ice”), and fisch (“fish”), and you’ll see you already know quite a lot!

There are numerous languages that most linguists around the world consider to be the most useful, beside the lingua franca that English has become. Here are three that regularly seem to be topping polls.

Spanish tops this list as well as the easy languages, with more than 405 million native speakers across the globe. Spanish is growing as a popular language for business, with Argentina, Chile, and Columbia said to be emerging high growth markets.

Arabic is the fifth most commonly spoken language in the world, with a wealth of dialects and regional variations to get to grips with. Arabic is a hugely important language, and not only for the rapid expansion of business and trade throughout the Middle East. In the global climate we live in today, understanding a language in a culture some still see as different can only promote better relations between us all. 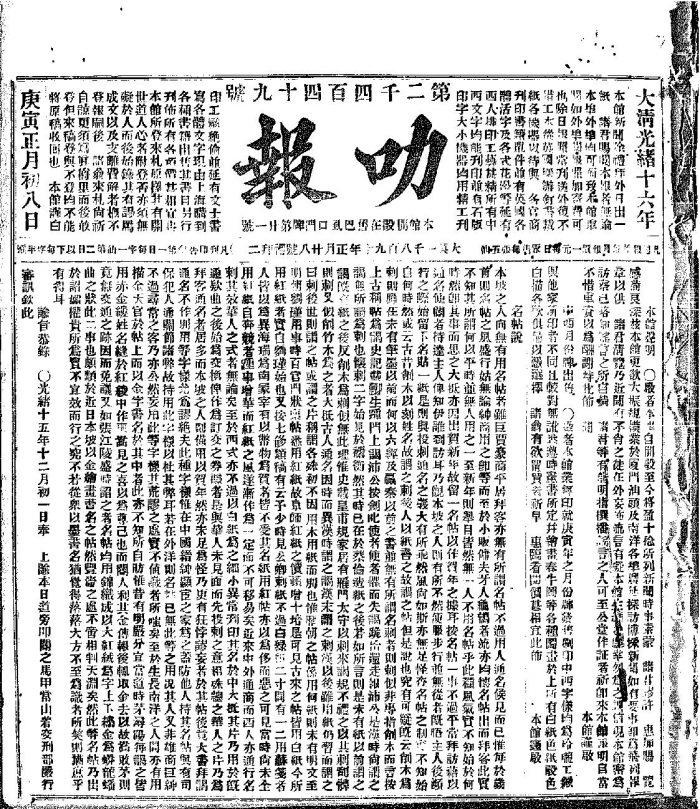 Finally, Mandarin, the official language of China, and the most widely spoken language throughout the world. Some 14% of the world’s population speaks Mandarin Chinese, and its usefulness in business, trade, and commerce is not to be overlooked, particularly with China’s status of currently holding the world’s largest GDP. Mandarin is also the second most popular language online, and with China looking to be the largest digital market in the world by the end of 2018, it’s possibly not a question of if we should learn Mandarin, but when.

Where to speak these languages?

Perhaps a factor you might want to consider when choosing a language to learn is which languages can be used best as a communication passport. English, for example, is spoken officially in 54 countries and numerous more unofficially besides. Arabic is official in 25 countries, French in 29, and Spanish in 21. Even Portuguese is official in nine countries, and Russian in ten states; learning a language could take you just about anywhere!

Perhaps, then, the best language to choose for you is one that appears in all or most of these categories. Spanish seems like a great place to start in terms of ease, usefulness, and where it is spoken. French is another good investment for the same reasons. Mandarin and Arabic are some of the best prospects for the future, and some would even argue that we should add Russian to that list.

The question is only, which language is right for you!

Comments on The Best Languages to Learn this Year