Why You Should Study Languages: The Scientific Argument

Want to start learning a new language, but have never really gone through the process before? A little uncertain about just how tempting the reward is at the end? Not sure if the benefits are really worth your time?

Then, think again! Not only does speaking another language open the door to a whole new world, but research is beginning to uncover more and more evidence of the scientific benefits to multilingualism too. Learning to speak two (or more!) languages will prove beneficial not because you will be able impress your friends or your boss, but will remain with you for the rest of your life. Here’s how:

1. You can delay the effects of dementia

Learning a second language, even in adulthood, can reduce the rate of cognitive decline in the brain in later years. Researchers investigated the individual case records of 648 patients suffering from dementia, 391 of whom were bilinguals or multilinguals.

The results were astonishingly conclusive. They found that, on average, monolinguals began to display the symptoms of dementia at 71.4 years of age, whereas for bilinguals, the average age was 75.5 years.

Furthermore, Dr. Thomas Bak from Edinburgh University believes that it is not necessary to be fluent in order to experience these rewards. “Just having the basics of those linguistic connections can delay dementia.”

So what’s important is not how many complex grammar rules you can cram in one sentence, or how much vocabulary you may know. Just the simple act of speaking another language triggers your brain to practice essential thinking skills which will ultimately benefit you in the long term. 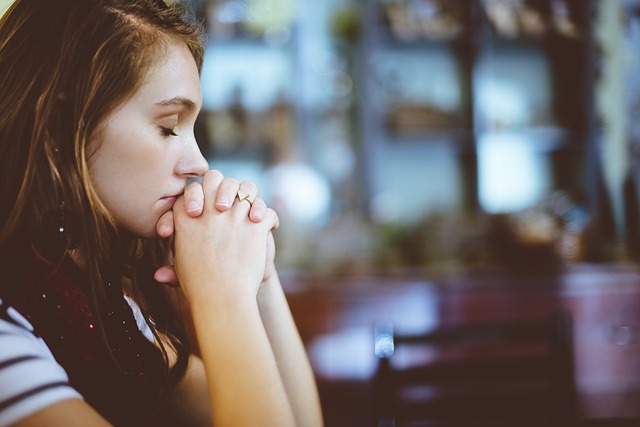 2. You gain a better ability to focus

A study in 2012 published by Northwestern University demonstrated that bilinguals had much better ‘inhibitory control’ compared to monolinguals.

What this means is that bilinguals are much better at ignoring distracting sounds and focus only on the relevant speech sounds and information.

It’s not too surprising if you think about it. Bilinguals must train their attention on a daily basis in order to focus on using the correct language. At the same time, they must block out the grammar and vocabulary of their second language, regardless of the language spoken in their environment.

When speaking a new language, you are most certainly practising your ability to concentrate. Next time you are practising a foreign language, you can test your own concentration by seeing how well you can block out your own native language. Try to think solely in one language, without translating in your head.

With practice, the ability to focus on what’s really important will soon become second nature.

3. You become much more open-minded… Literally!

Or perhaps not that ‘literally’. But research suggests that bilinguals truly think differently when speaking one language than they do in another.

Psycholinguist Susan Ervin-Tripp tested a group of bilingual women who all spoke English and Japanese. They were given an incomplete sentence in each language and asked to complete the sentence in the same language.

The result was that women ended the sentence very differently depending on the language. For example, when they were given the sentence: ‘When my wishes conflict with my family…’ the English response was ‘I do what I want’, whereas the Japanese response was: ‘It is a time of great unhappiness’.

What this shows is that speaking a new language is not as simple as just knowing how to communicate with others, but how to think like them and to truly adapt to their perspective, allowing you that extra scope for flexibility which many other people won’t have. 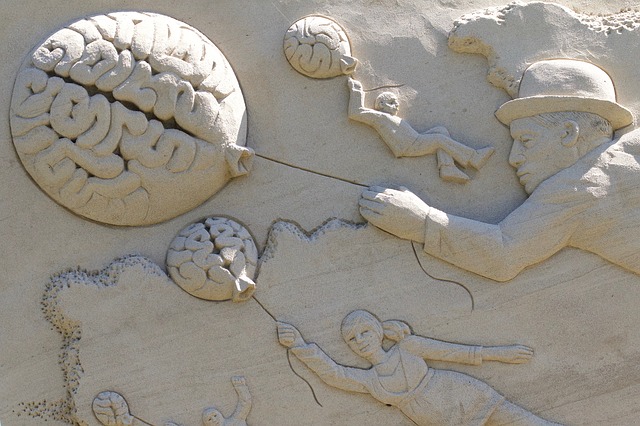 4. Your brain will actually grow

A Swedish MRI study showed that learning a language can physically alter your brain structure.

The study included two groups. One group of young adults who studied languages such as Arabic, Russian or Dari, and another control group of students who studied other subjects which were not languages.

Brain scans showed that, for the language learners, specific areas of the brain developed in size, whereas very little difference was found within the control group. In particular, the hippo-campus, the part of the brain responsible for long term memory, as well as the cerebral cortex (also related to language learning) experienced great development and growth.

Coupled with the fact that bilingualism has been proven to delay dementia, learning a language may in fact be the best way to keep the brain in shape over time.

And those are only some of the scientific benefits to learning languages. What is important is that the skills you obtain from speaking a new language are transferable to other aspects of life, probably without you realising. It’s the ultimate brain trainer.

So what are you waiting for? It’s never too late to start reaping the benefits of multilingualism, and you can start your journey today!

Comments on Why You Should Study Languages: The Scientific Argument 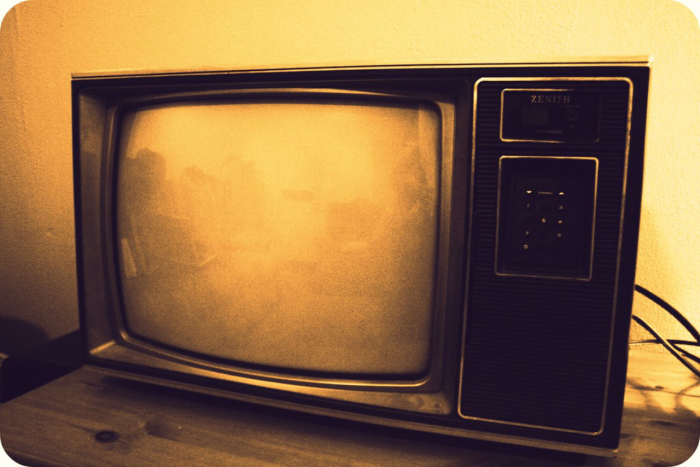