Writing in a new language can be daunting, especially when you are struggling to emulate fluency as you could in your native tongue. Your words seem to lack depth and prose has become an obstacle.

I recall the first time I attempted to write in Spanish, my sentences seemed flat and normative even with the ample use of my English to Spanish dictionary. While some writers would agree with me, they continue the forge ahead with the ultimate goal of fluency.

For some, writing in a new language is a unique challenge, another way to express yourself in a new language and to create meaning without being overly verbose. These writers grapple with correct sentence structure, vocabulary, and the ability to attract an audience in the language in which they are writing.

The list of writers who have taken the leap to writing in a non-native tongue is long, but below you can find 4 that are inspiring for anyone learning a foreign language. 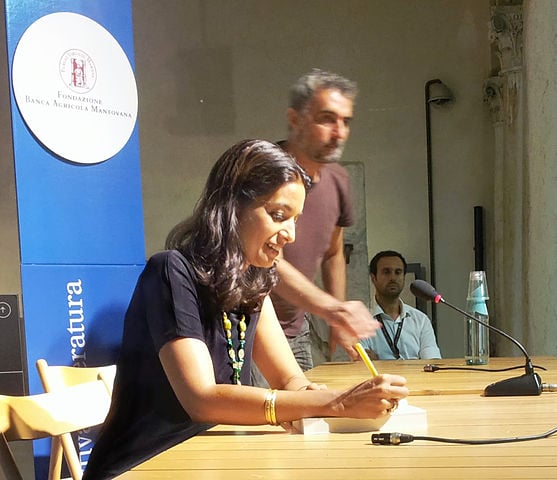 Jhumpa Lahiri was born in London to immigrants of West Bengali parents and moved to the States when she was 2.

Although she grew up in Kingston, Rhode Island she frequently visited Kolkata, India with her family. Lahiri speaks Bengali, English, and began her journey in Italian while getting one of her several master degrees at Boston University.

She is a great modern example of a writer who chose to write in her third adopted language. Lahiri is notably known as the author of Namesake.

She has won several awards for her English novels but she remarks a perpetual linguistic exile with English.

By writing in Italian she found a new challenge to express herself without a style but with an aim to be understood in a non-native tongue. In her last act to obtain complete fluency, Lahiri moved with her family to Rome, Italy, which is where she resides, not unlike Beckett who sought his success in France. As she states in the New Yorker: 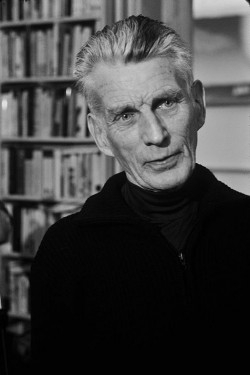 Samuel Beckett grew up outside of Dublin and attended school at Trinity College where he studied English, French, and Italian. He later moved to Paris where he met James Joyce, an influential writer in his life.

Beckett spent his adult life writing novels, plays, and poetry in Paris, and primarily in French where he found the most acclaim, including the famous Waiting for Godot. In French, Becket writes sparingly and very precisely. When asked why he writes in French he believes that writing in his mother tongue gets shrouded in stylistic excess.

“More and more my own language appears to me like a veil that must be torn apart in order to get at the things (or the Nothingness) behind it. Grammar and Style. To me, they seem to have become as irrelevant as a Victorian bathing suit or the imperturbability of a true Gentleman. A mask.” – Samuel Beckett 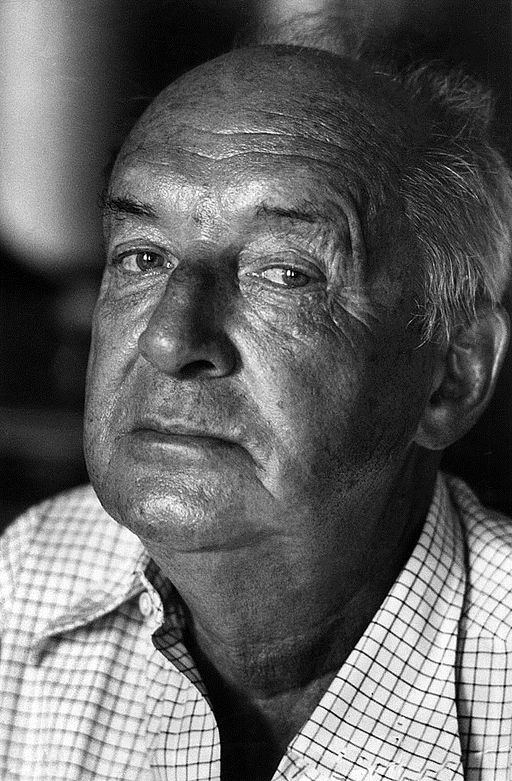 Vladimir Nabokov grew up in Saint Petersburg, Russia and grew up a trilingual in Russian, French, and English. After the Bolshevik revolution, his family fled to Berlin, where he soon met Verá Yevseyeva Slonim, a Russian Jew, who became his wife and future assistant. After anti-Semitism rose, the Nabokov family moved to France and then Nabokov sought work in the United States and he became a faculty member at Wellesley College. Verá helped him translate and edit Lolita in English. Then, he translated the book back into his mother tongue of Russian. Much like Lahiri, Nabokov feels restricted by writing in his native tongue. He adds in his interview with The Paris Review that although he lacks a natural vocabulary in English he lacks the thrill he once had whilst writing in Russian. 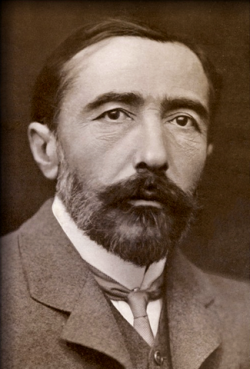 Joseph Conrad was a poor student and was very sickly, thus doctors suggested hard work and fresh air for his health. His uncle thought a career in the merchant marines would be a good solution; although his health continued to fail his passion for writing, the ability to speak Polish, French, and English and many of his characters were taken from his seafaring travels.

His style and his unique characters inspired authors like T.S. Elliot (1888-1965), William Faulkner (1897-1962), and Salman Rushdie (1947-). Additionally, his writing was additionally inspirational in films like Apocalypse Now and books adapted to film like Heart of Darkness. Conrad’s prose had the ability to enable a reader to feel, see, and even hear through his words.

All of these authors share success in their non-native tongue and adopting their new nationality. Likewise, they have been able to metamorphose into a different type of writer, emerging stronger and more capable while writing in their adopted language. Each writer inspires the next and should embolden you to try and write in a foreign language no matter how difficult it may be. So, how about it? How will you fare when you learn a new language?

Comments on Successful Writers in Their Foreign Languages