Learning a new language is always challenging, but some seem to be famous for how difficult they are to master. However, which of the languages are more demanding to learn is something quite subjective. For instance, some claim that Japanese is the hardest language to learn, while others say it is Arabic.

So, why is it that some groups of people find one language harder to acquire than another? What determines the level of difficulty of a certain language? In fact, there are a number of elements that influence how easy or difficult it is to learn a new tongue. Let’s dive into the 8 factors that determine your language learning journey! (or if you prefer, you can click here to watch our video!)

Photo by yanalya via Freepik

Languages did not appear in isolation. They are related to each other and share common ancestors, splitting off into various linguistic branches. English and German, for example, belong to the West Germanic branch, sharing a common ancestor: the old Proto-Germanic. Meanwhile, the Romance branch comprises the languages that descended from Latin, like Spanish, French, Italian, and Portuguese. Languages tend to be quite easy for native speakers of one to acquire the skills of another, as you will quickly pick up the very similar grammar rules, intonations, and vocabulary.

Conversely, then, learning a language from a completely different branch, say an English speaker learning Mandarin Chinese, will have a tougher time learning the rules of the new tongue.

2. Proficiency in Other Languages

Learning a language does not only entail acquiring vocabulary or memorising phrases, but it also involves certain skills you can transfer to the learning of a third or fourth language. For instance, some effective learners use journals or vocabulary notebooks to keep track of the new terms and expressions they learn. It might take some getting used to the first time around, but once you know how to do this, you can use the same technique to acquire another language much faster.

In truth, there are no “difficult” languages to learn. This perceived difficulty will depend on the languages you already master. For example, if you only know languages from Western Europe, it will be harder to acquire Asian languages. Meanwhile, Taiwanese native speakers often find Mandarin easier to learn than German or English.

Furthermore, a language’s reputation as being difficult can itself be a challenge to surmount. If you expect learning Urdu to be difficult, you will find it difficult. By recognising that you just need to have patience, opportunity to practise and a good teacher to guide you, any language can immediately become more accessible.

Living in a country where your target language is spoken is a huge advantage. Not only because you will get to practise it every day, but also because you will be immersed in the culture and, so, will not just the language rules, but how to apply them effectively. Such aspects include etiquette, pop culture, how to use informal expressions and slang.

5. How Much Time You Devote to Study

Taking lessons with a certified, native-speaking instructor is a great idea, as you will have a qualified professional to accompany you on your language journey, helping you to become proficient and identifying the areas that still need improvement. However, 2-4 hours of lessons per week is rarely sufficient to become fluent in a given language.

Instead, you will need to invest additional time in your learning by watching films or TV shows, reading books or short stories, playing games and listening to music or using apps in your target language. Fortunately, the internet has thousands of resources you can use to complement your studies while having some fun!

No matter how often you practise in front of the mirror, there are certain aspects of spoken communication (such as turn-taking, hesitating or negotiating meaning) you will not master until you start to speak with native speakers. As such, you will advance far more quickly if you seek out opportunities to practise using your target language in conversation, be them face-to-face or online!

Motivation is key when learning anything, but even more so when acquiring something that requires long-term commitment, like languages. You won’t wake up tomorrow with the ability to speak perfect Japanese, so you need to be determined to study for a long time and practise relentlessly. Luckily, there are thousands of fun, engaging resources and ideas available that can keep you motivated through your language journey. 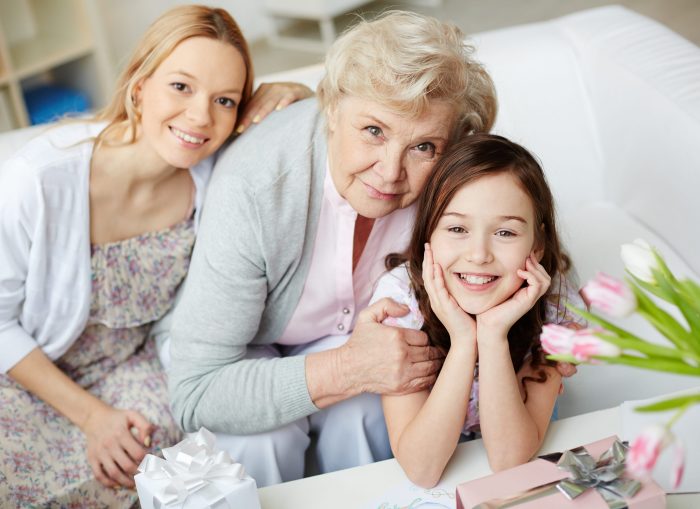 Photo by pressfoto via Freepik

Although it is never is too late to learn a new language, age is a factor that impacts our ability to learn new tongues. Research shows that children pick up languages far more easily than adults, especially when it comes to pronunciation. But don’t worry: motivation, focus and determination are far more crucial aspects of success. So, you can become fluent in any language, no matter your age, so long as you are committed to learning! Learning a Language Could Save Your Life Read more
See more articles about Education, Hints and Tips