An Introduction to South African English

Countries across the globe may use English as a primary language, but depending on where you go you are bound to find enormous differences in the way this language is spoken. After all, English may be the official language used in the UK, India, and the USA, but there are probably more differences than similarities if you really get down to it.

The variances aren’t limited between countries. In fact, you can find a range of dialects and mannerisms within a country itself which can give you indicators related to the geography, society, and education of the speaker. Few countries exhibit these differences in such a fascinating manner the way South Africa does. And if you plan on visiting this wonderful country it’s good to have some knowledge about the language characteristics. Read on to discover what some of these are and how they impact day-to-day life in this diverse and exciting nation.

Explore our English courses with qualified native speakers in your city or online!

One of the reasons South African English is such an interesting study is the many language components that help to make it what it is. People say English spoken in South Africa has a flavor all of its own and this is undoubtedly true.

South African English borrows heavily not only from Afrikaans but also from a myriad of other African tongues. Plus, Dutch, Portuguese, and Malay have all lent some of their spices to this magnificent language conglomeration!

The result, of course, is an amazing and far-reaching variety of words from different tongues which form a part of the average South African’s everyday English. Some great examples of this include the word amasi which is a popular beverage in South Africa and originates from isiZulu and bioscope which means cinema or movie theatres and has its roots in English and Afrikaans (bioskoop). Isn’t language variety a beautiful thing? 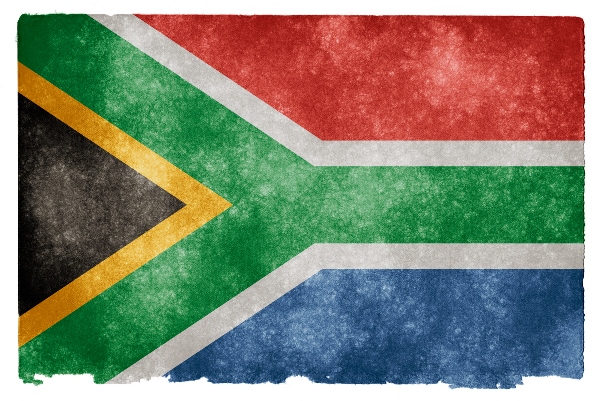 To avoid overwhelming you, we’ll stick with these three for now and offer up some examples of unique characteristics that define each one.

As you can see, each of these language pieces can be utilized according to context, and yet they are as different as Irish English is from American English, making day-to-day interactions a unique and exciting experience!

As useful a tool as English may be for your travels to South Africa, it’s important to remember that it is not this nation’s only official tongue. In fact, South Africa features eleven official languages which include Afrikaans, Zulu, and Swazi!

Understanding the complexities of English in South Africa can be a paramount part of understanding the local culture, but learning one or more of this nation’s other official languages will help you even more. Luckily, it’s easy to find excellent language classes to get you started and online tools such as free placement tests can really ensure that you develop solid language skills. Then, with all your knowledge of South Africa’s many tongues, you’ll be ready to tackle the nuances of this wonderful nation with confidence!

Explore our English courses with qualified native speakers in your city or online!