Children’s television channel CBeebies is to air 30 episodes of a new show entitled Magic Hands as part of the spring schedule. The 5 minute programme, aimed at children under 6, will be in BSL (British Sign Language) and is to feature four presenters who have been deaf since birth and are new to our screens.

This is a groundbreaking show for British television as the aim of the programme is to bring to life a mix of modern and classic poetry using sign language, animation, music and spoken word.

“Translating modern and traditional poems for children into BSL on such a scale is a first. There are deaf poets and deaf theatre companies but no national television company has ever tried translating children’s poetry into BSL. It was a mammoth task and our artistic interpreter has done an amazing job, taking the intricacies of verse from the 19th to 21st centuries and transforming them into a terrific series of performances.”

Each episode is based around a single verse of poetry and the selected poems are diverse, ranging from Maya Angelou to Shakespeare. 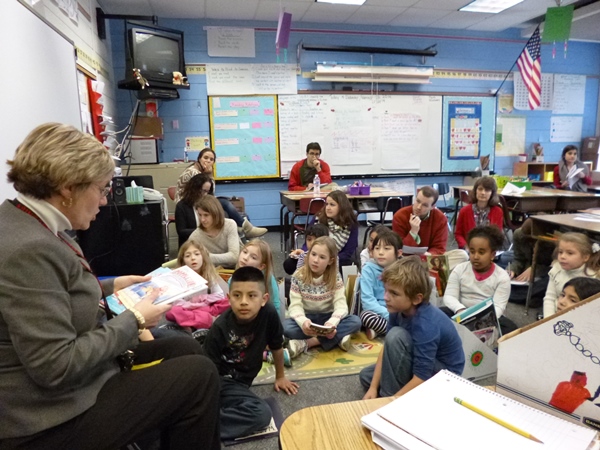 Should Language Learning Be A National Priority? Read more