Crisis in the UK: How Monolingualism is Hurting Job Hunters

As English increases in its position of global importance, interest in other languages often falls by the wayside.  Especially in English-speaking countries, it’s easy to become overconfident in our ability to get by without knowing any second languages.  In fact, the UK currently has an alarming shortage of language skills, with fewer students interested in investing their time in learning a foreign language beyond their core requirements to graduate.  The value inherent in speaking multiple languages is being lost in the demand for other tech-heavy skills, and as a result British businesses find themselves with a scarcity of employees who can effectively communicate with partner corporations around the EU.

Currently, the EU is Britain’s top market for exporting, making Spanish, French, and German of prime importance to employers.  However, British companies are looking to forge connections with growing markets in China and the Middle East, thus making Mandarin, Cantonese, and Arabic high-demand languages.  Even semi-exotic languages like Russian, Polish, and Japanese are highly sought out by corporations, making for extremely desirable niche job openings for fluent speakers.

Unfortunately, given recent government cutbacks and austerity measures in school programs, foreign languages tend to be neglected by school curriculums in favor of math and science courses.  Despite the UK’s increasing multiculturalism, many young people aren’t even aware of the career benefits that speaking another language can bring them.  In fact, in the years from 2002 to 2010, the amount of teenagers who took a foreign language GCSE fell from 75% to 43%.  While the Department of Education has taken pains to bring this number back up in the past four years, the UK’s failure to keep up with the rest of Europe is verging on crisis, with the upcoming generation of new professionals largely unable to communicate proficiently in any second language.

This shortcoming is estimated to have cost the UK roughly £49 billion per year in terms of missed business opportunities, especially for small and medium sized businesses who often can’t afford to hire multiple translators like large corporations can.  And in the case of an individual, knowing a second language can be the difference between obtaining and narrowly missing your dream job in a competitive job market.  In many cases, companies are taking it upon themselves to train employees in a second language in-house, offering incentives for employees who opt into classes.

However, as demand for multilingual employees increases, it would certainly shine to your advantage if you take the initiative to learn a foreign language on your own, thus setting yourself apart from colleagues with a more limited set of skills.  The same goes for all job-seekers, although in that case it would help your chances even more to show up to an interview able to prove fluency in a second language already.  Look at our different language courses to figure out which one would best supplement your CV, or send us an inquiry for more information.

Comments on Crisis in the UK: How Monolingualism is Hurting Job Hunters 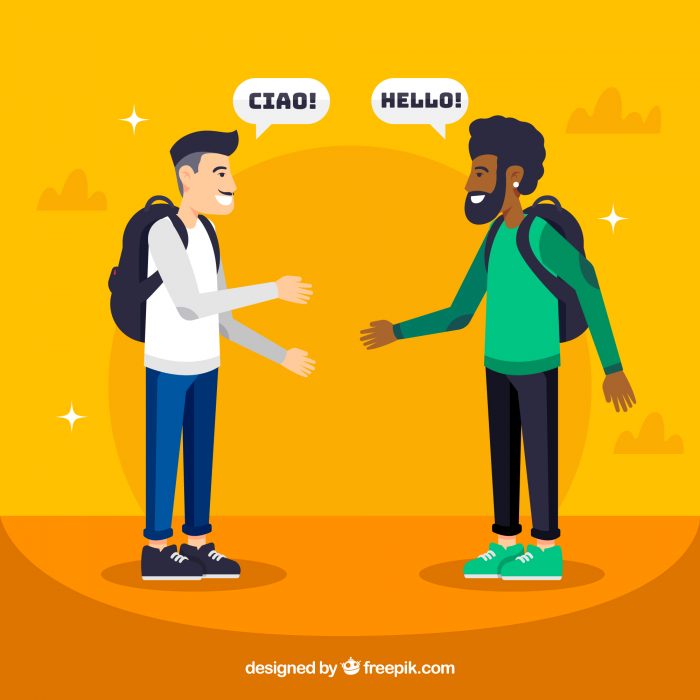 Is Italian Hard to Learn? The Ultimate Answer Read more