Do’s & Don’ts When Travelling in the UAE

Whether you’re visiting the UAE to take in the sights or to get a new lease on life – it’s essential to familiarise yourself with some basic do’s and don’ts. Take it from someone who lived and worked in Dubai for 2 years;  the UAE is in a league of its own – in every possible way.

When most people think of the UAE – they undoubtedly think of the glamorous Dubai made up of date palms, skyscrapers, and sand for days. You aren’t rich until you’re rich in Dubai, and it’s the only place where people can have their cake and eat it too. But it’s quite literally all fun and games until someone breaks the law.

Steeped in centuries of tradition and pious religious devotion, a rich history and deep sense of beliefs surround the city’s fortune. As luxurious as the backdrops are, the old world charm and customs aren’t hard to miss. Keep in mind that you are now in an Islamic territory where everyone is under Sharia Law. Admittedly, some parts of the UAE are stricter than others, with Dubai being the more liberal city. At the end of the day, you must abide by the rules unless you want a nasty fine or some jail time on your hands.

Dubai is a tolerant cosmopolitan city that welcomes people from across the globe. Since Islam is a way of life in the city, tourists are encouraged to embrace a certain level of cultural and religious sensitivity during their stay. 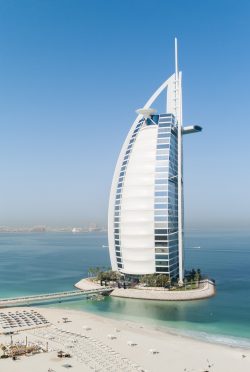 Dubai is a westernized city, with tourists making up the majority of the population – even outnumbering the locals! Most expat women still dress the way they would in their own countries, that being said, dressing modestly in religious places and the more conservative parts of the UAE is a must.

Find out what it means to the UAE!

Observing their cultural and religious beliefs is only half of it – but it’s a biggie. Never do anything to disrespect or mock Islam and anything that goes along with their customs, such as traditional clothing, religious holidays, and prayers.

That goes for Ramadan too. Eating or drinking in public during Ramadan is strictly forbidden. However, most restaurants and shopping malls have specific areas to allow non-Muslims to eat and drink during fasting timings.

The world is evolving – and we all know it’s about time. However, some parts of the world are not. Members of the LGBTQ community should be advised that same-sex relationships are illegal so PDA won’t go down too well. So please stay safe!

But just to be safe – PDA is generally frowned upon no matter your type! So please get a room! Not married? Sex before marriage is not only taboo but in fact, illegal – so if you are travelling with your significant other in the UAE, as they say, “it’s better to err on the side of caution”.

Alcohol is strictly forbidden to the Muslim community, however, most hotels do have bars for expats and tourists to hydrate. If you’ve had one too many – you might find yourself on the wrong side of the law. So don’t be offended if the bartender decides to cut you off when you’re just getting started.

When in Doubt, Don’t

When your travelling in the UAE, do keep an open mind, mind your manners, and you will definitely have a memorable experience for all the right reasons. Oh, and don’t forget to pack your sunscreen!

To fully appreciate the culture, and to make your time in the U.A.E easier, why not learn some Arabic before you go? Take our Arabic level test today, and get started learning one of the most spoken, and most beautiful languages in the world. 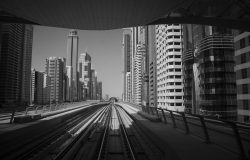 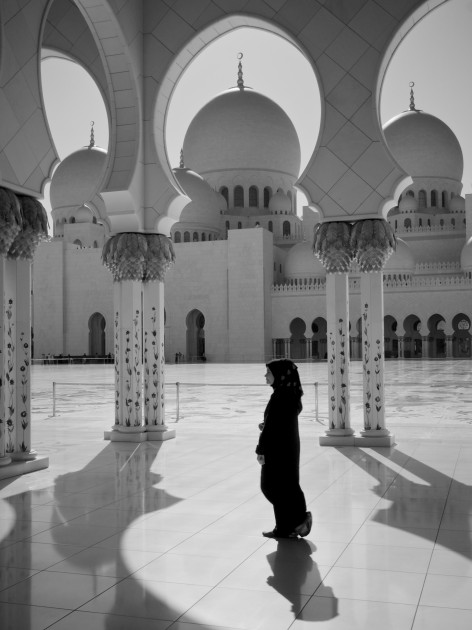