How Virtual Reality is Changing Language As We Know It

In one way or another, languages grow in complexity out of necessity from an ever-changing world. However, since the digital era, neologisms, such as “lulz” or “troll”, other than being creative wordplay, help us describe experiences within our digital worlds. Recently, you may have seen, or even experienced, the exotic: virtual, augmented and mixed realities featured at your local tech store. But such ground-breaking technologies, dovetailed with online communication, often augment our lexicon too, in the same way mobile phones propagated “txt spk”. Undoubtedly, ‘digital realities’ will revolutionise how we interact with our surroundings – but to what extent will it revolutionise our language?

It All Started With a Big… Internet!

Since the beginning of the internet, our online communication has evolved at an unprecedented rate; and so has our vocabulary. Verbs such as “to Google”, “unfriend” (populated by social networking websites) and even “blog” have become the norm and official additions to the Oxford Dictionary. Some even argue that our style of communication varies depending on which social networking site we’re on. Video: Are there internet dialects? 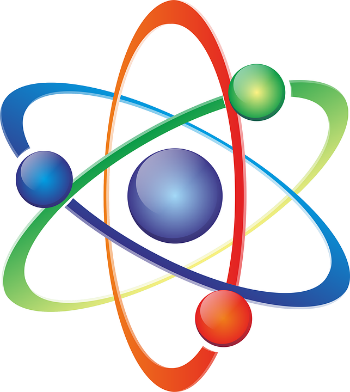 In the cases of augmented reality (digital information coalesced with the real world) and mixed reality (virtual objects anchored to a point in real space (think Pokemon Go!), users are likely to develop new words or phrases reflective of the communities they coalesce with (like Twitter’s “tweets” or 9GAG’s “9GAGGERS”).

Linguist and author George Yule, refers to such phenomenon as a speech community, a product of “social identity… used, consciously or unconsciously, to indicate membership of different social groups or different speech communities”. You only need to compare the Facebook and 4chan communities to see how drastically language can change. Imagine how language will evolve when such communities fuse with virtual, augmented or mixed realities. What new lexical vicissitudes should we expect?

Forget the Oxford or Merriam-Webster dictionaries, the internet catalyses its own language definitions. Unofficially, over 1,000 abbreviations and acronyms have been created or reinvented; many of which are more prevalent on certain social networks such as 4chan’s “derp” (response to a stupid comment or reply) than others.

As VR technologies, like Facebook’s Oculus Rift or Sony’s Project Morpheus, primarily attract the gaming community, gaming lingo is likely to morph into effective but familiar forms. AFK (Away From Keyboard), for example, could more appropriately change to AFH (Away From Headset).

Arguably all VR language, expressly for gaming, would spawn through an ease of diction; since vocalising “thks” (an abbreviation of thanks) could leave people “srsly” confused. In fact, said abbreviations could become a thing of the past, as equal advances in intelligent voice interfaces (e.g. MindMeld) suggest that future users are likely to voice their commands. But as VR, AR or MR technologies proliferate and integrate into our daily lives, we will certainly witness new phrases like, “I’m just going to VR it”, or, “She’s an ARdict” (someone addicted to AR?) Emails become “Vmails”, and you download “ARps” instead of apps. The possibilities are endless! 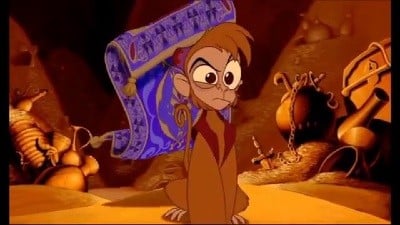 Unfortunately, very few things in this world are 100% original. Words such as “follow”, “wireless” (originating from radios in the 1950s) and “troll” have taken on entirely new connotations through the power of the internet. And we could see words from today follow a very similar path into the virtual worlds. So much of our personal lives are already shared online, but an increase in videos and images shared online is to be expected due to the convenience of technologies like Google Glass.

Gameplays (where you watch someone else play a game) may only be attributed to VR gaming. And, for the slightly less immersive AR and MR technologies, the semantics of current internet phrases like “taking a selfie” could change to taking a photo of your avatar ‘self’ with your AR device.

With the imminent arrival of digital realities we are likely to experience new cult dialects, and some entirely new words, began to appear as they became more prolific. However, AR technology is likely to be the hub of most lexical developments as it successfully bridges the gap between the real and virtual worlds, making it more versatile. It will still take some time before such technologies are ubiquitous, as mobile phones are today (or as affordable!) But, once they are, technologies such as, keyboards and monitors may one day be regarded as ancient artefacts; to be scoffed at by future generations as they return to barking alien commands at a seemingly empty space.