Learning a New Language: Why It’s Important for Your Career

This is a guest post contributed by Ralph Strozza, CEO of Interpro Translation Solutions, Inc.

In 1984, the company I worked for purchased a booth at a technology-themed tradeshow in Paris. Our product was computer-assisted translation software, and I was one of the company representatives sent to work the show. Our main competitor was also exhibiting; in fact, their booth was kitty-corner from ours.

Prospective clients stopped by to talk, get information, and view product demonstrations – typical tradeshow activities. As with any international event, a variety of languages could be heard throughout the day: French, of course, as we were in Paris, as well as English, Italian, Spanish, and others.

One gentleman, accompanied by a colleague (I presumed), approached our booth, and I stepped toward them to greet them. I offered a friendly “Hello, how are you?” since the de facto language was English due to the multinational nature of the event. He replied to me in French, and so I switched over and began my spiel en français.

He introduced himself, said he worked for a telecommunications company, and they were in the market for tools to enable their in-house translators to produce their documentation and marketing materials faster and with more consistent quality. He asked for a demonstration of our software, and I obliged. When finished, I provided them with our marketing material and my business card. He gave me his, and I still remember the excitement I felt when I saw that he was a Senior Vice President at LM Ericsson, the Swedish telecommunications giant.

I thanked him for stopping by and looked on worriedly as he and his colleague walked across the aisle to our competitor’s booth. They spent quite a deal of time with them, and the pessimist in me was thinking that this prize prospect was going to end up as someone else’s client.

Fast forward one month later, when I received a call. It was none other than the Ericsson executive, and he wanted to have me come up to Stockholm to do a presentation and demonstration to their corporate translation team, and to work with them for a few days putting their content through our software to evaluate the quality of the computer-generated output.

So, I got on a plane and flew to Stockholm. While out to dinner with him that first evening, I asked him if he was going to invite our competitor to go through the same exercise. His response floored me! Assuming all went well with what he had planned for us during the next few days, he said, they would be purchasing our software company-wide.

Photo by fauxels from Pexels

I was so elated – and curious – that I had to ask him if it was because our software was so much better than the competitor’s. He shook his head and told me in no uncertain terms that the two products were basically the same; one did certain things better than the other, but the end results were very comparable. No, what he said made the difference for him is that I was able to communicate with him in French, his native language. He believed that to be credible as a software translation developer, we needed to be bilingual at the very least.

Our competitors across the aisle manned their booth with an all-American monolingual team. That’s why they lost the deal, and why we won. It was a big win, too: we installed our software in multiple countries where Ericsson marketed their products, we were able to boast about having as a client a worldwide telecommunications giant, and created a significant revenue stream from Ericsson as well as other clients who followed their lead and adopted our software.

I realize this is a very long-winded story to tell in order to demonstrate a point. However, the truth is we would not have won this client, which happened to be the largest single sale in our fledgeling company’s history if I had not been able to communicate in French. That’s what sealed the deal for us, plain and simple.

Throughout an international career of more than thirty-seven years, I have many similar stories of how the ability to speak more than one language resulted in career success. In addition to French, I am fluent in Italian and Spanish and know some words and phrases in various languages such as Japanese, Chinese, Arabic, and Portuguese.

What I have learned in my global travels is that knowing the language of your client, your vendor, or anyone you happen to interact with, shows that you care enough to want to communicate with them on their terms, that you want to get to really know them, and make it easier for them to know you. It is a sign of respect that you feel speaking their language is important, regardless of your linguistic proficiency in that language.

Many business people are mistaken in thinking that they need to speak a language fluently and flawlessly in order to communicate and make a positive impact, and I believe this discourages many people from even trying to learn. While being able to hold complex conversations in a foreign language is certainly a plus, knowing some basic words and phrases will go a long way toward impressing those you mean to interact with.

Equally important as language is cultural awareness. Knowing even a little about the culture of those you want to do business with oftentimes makes all the difference in the world to them, and they will remember it when it comes time for them to decide with whom they want to do business.

Knowing a foreign language and being culturally aware not only gives you an advantage in business settings, but it also pays enormous dividends on a personal level as well. While English is the undisputed language of international business, you will find that being able to speak the local language will be helpful in interacting with ordinary, everyday people. It will allow you to communicate with those who you would otherwise not be able to connect with, missing out on some very rewarding and interesting experiences.

In conclusion, the ability to speak one or more foreign languages has absolutely no drawbacks – it’s all good. The return on your investment in time and effort that you put into expanding your linguistic and cultural horizons is immeasurable. 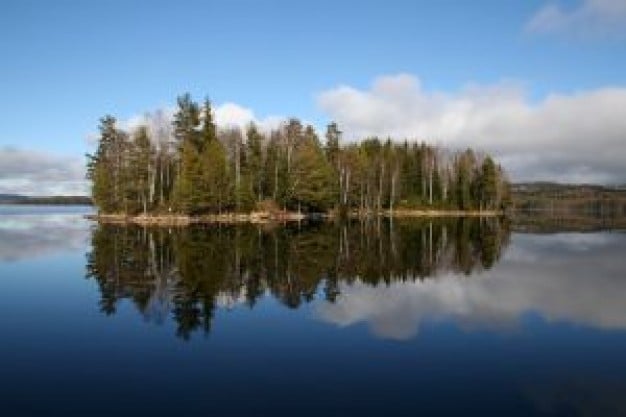