Most popular languages to learn in the UK

Considering learning a second language but not sure which to go for? We can help! Here are some of the most popular languages currently being studied in the UK. Which would you like to know more about? 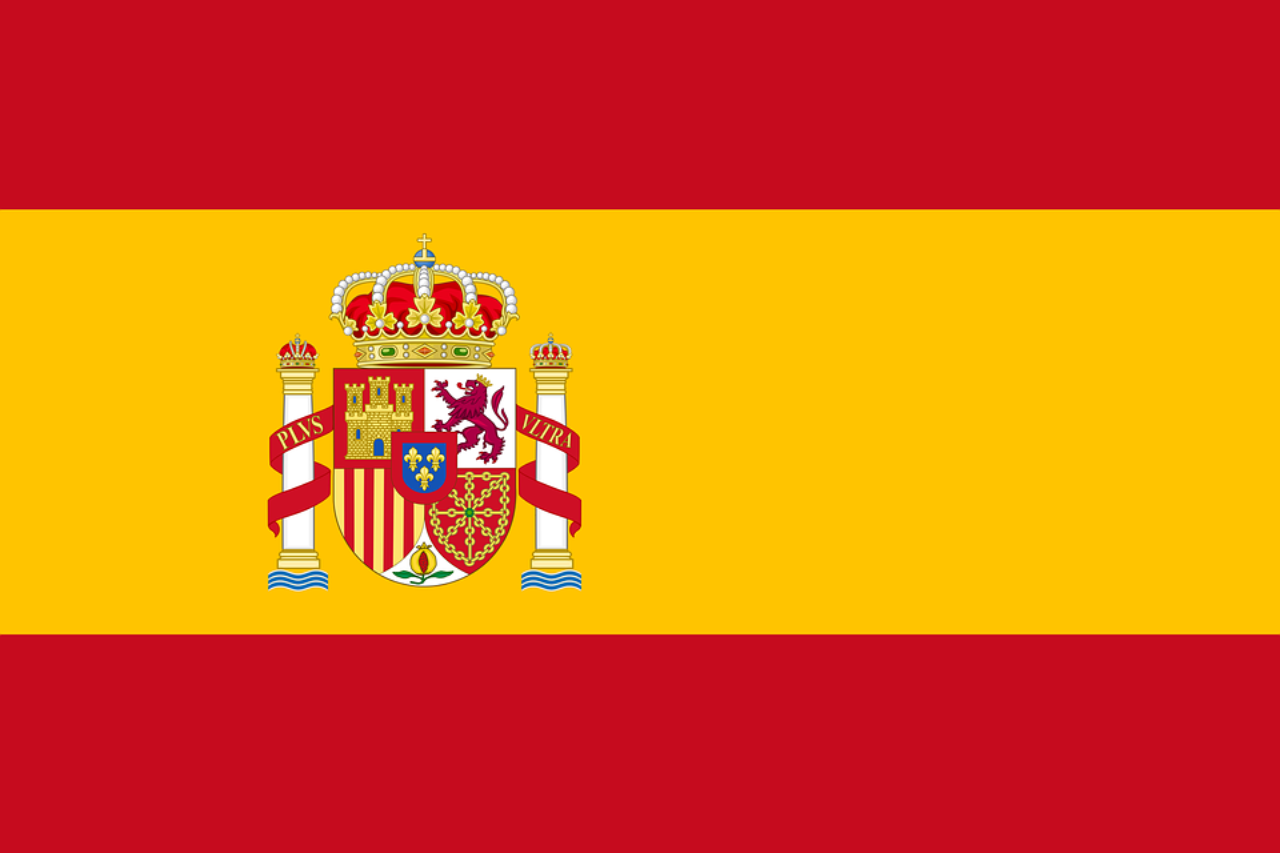 Spanish is on the increase in popularity both for students taught in schools and adults seeking a second language out. Spanish is considered one of the simpler languages for English speakers to learn, and with so many Brits second holidays or having second homes in Spain it is an easy language to pick up without too much effort if you don’t want to put it in! But aside from its usefulness as a language for when we’re on holiday, Spanish might also prove important in our careers. Trade with Spain is an important part of the UK economy with Spain responsible for so many of the fruits and vegetables on our supermarket shelves; if this is your sector, speaking Spanish could certainly give your salary a boost! And with a growth in the markets of Spanish-speaking countries in South America, as we look to other countries for trade partners Spanish is going to be crucial. In short, really, why wouldn’t you want to learn Spanish?

Usurping the more commonly chosen European languages of French, German, and Spanish, a number of UK schools have added Mandarin to their curriculum making it a popular subject for teenagers. And as adults we recognise the importance of Mandarin in terms of China’s growing dominance on the world stage. With trade and diplomacy talks being so delicately balanced, an understanding of Mandarin might go a long way to understand not only the words our Chinese counterparts speak, but also their customs and culture. Mandarin is also the most widely spoken language in the world, so if you aren’t thinking of learning a language for work purposes, then learning one that will lead you to so many more people to speak to is a great reason to pick Mandarin for your next language studies! 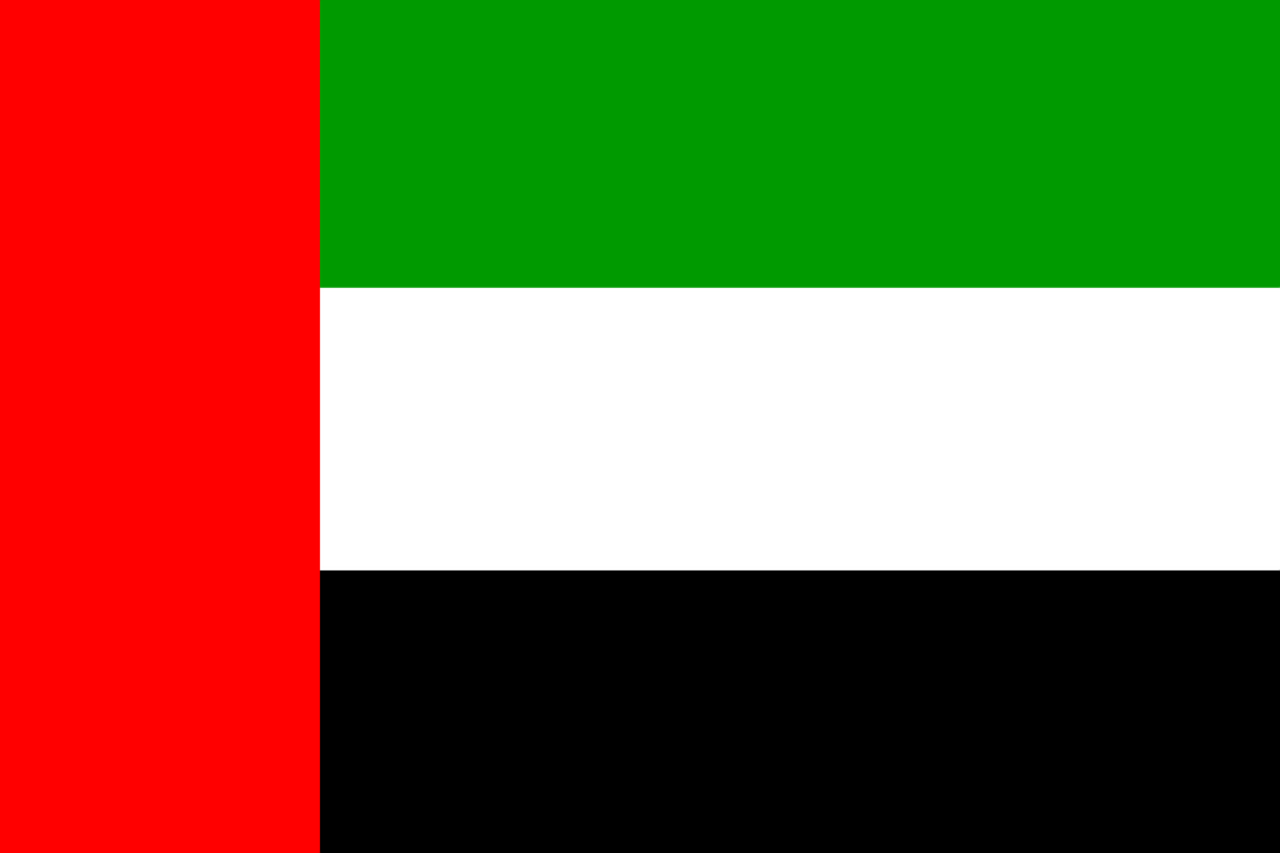 As a language that tends to sit around the fifth most widely spoken language in the world, Arabic is another popular language for us to learn. With businesses looking to the Middle East for expansion and trade opportunities it makes sense that Arabic is becoming such a popular language choice. Arabic is also amongst the most commonly used languages of the internet, so if you are looking to make new online friendships then Arabic might stand you in good stead. Coupled with our need to strengthen economic and diplomatic ties with Arabic-speaking countries, we have a large population of Arabic speakers here at home; how better to understand one another than learning a little language? Though of course, unlike other popular languages such as Spanish which tends to be taught as either European Spanish or Latin Spanish, there are multiple variants of Arabic for you to learn. Plan carefully when you first begin your lessons!

Pre- and Post-Brexit, whatever our relations, the UK and France are important trade partners as well as allies on global issues. French has always been one of the languages of choice in UK schools for second language learning, and as our closet neighbour on the continent speaking a language other than our own, French remains an important language to learn. Though on a wider scale, French, like English, is spoken in an official capacity in five continents, something few languages can boast! So why wouldn’t you want to learn this widely popular language? And if the thought of trade, business, and diplomacy doesn’t inspire you as a reason for studying it, then learning the language of love that French is so often called could be reason enough! 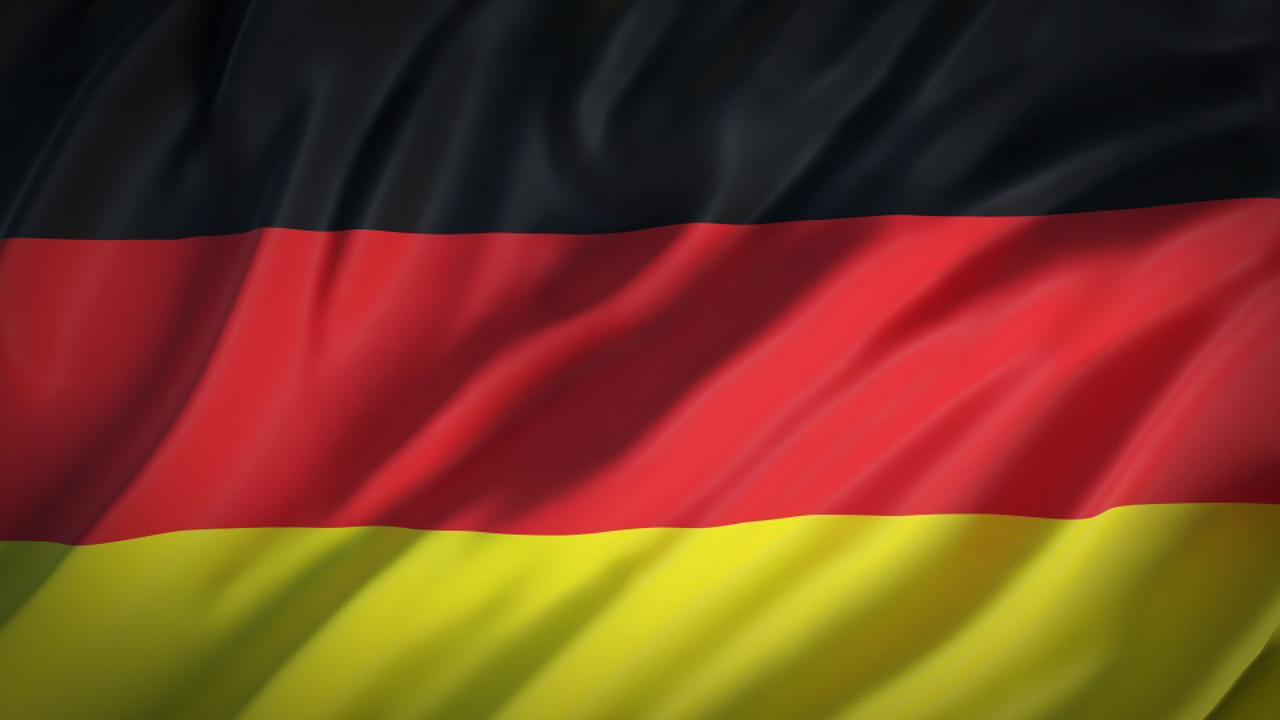 Germany at present is one of the UK’s most important trading partners, both in terms of import and export markets. The British Council state that almost half of all the UK’s businesses list German amongst the most important language skills to have. German is taught by a number of schools throughout the UK, and since it shares so many similarities with English as a Germanic language is fairly easy to learn. In a post-Brexit UK, many feel that German might be one of the most important languages in the EU; if we want to remain with one foot in the door then we can’t really go wrong with learning German!

Whatever language journey you are embarking on, we are here to help! Get in contact with a quick enquiry and see how our tailormade courses with native speakers can help you.

Comments on Most popular languages to learn in the UK

5 of the Best Languages to Learn for Business Read more
See more articles about Education, Travel