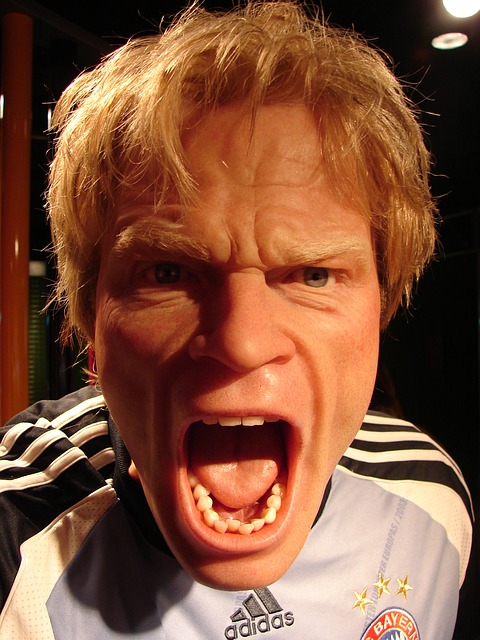 Germany’s deputy finance minister, Jens Spahn, has sparked controversy recently by lambasting Berlin’s English-speaking hospitality workers. The high-ranking member of Angela Merkel’s ruling party, the Christian Democratic Union, expressed his frustration at hearing English being used over German in the country’s capital city. Is trouble afoot or is this just a storm in a teacup?

In an interview with the Neue Osnabrücker Zeitung he said “It drives me up the wall the way waiters in Berlin restaurants speak only English”. This fiery statement came after several questions regarding ‘cultural security’ and the use of German in the EU. “Co-existence can only work in Germany if we all speak German…we can and should expect this from ever immigrant,” said Mr Spahn.

It comes not long after three of Germany’s 598 MPs wrote an open letter to Angela Merkel promoting the German language’s “…increased use in all international institutions”. While the push to oust English as the main working language of the EU has little traction, Mr Spahn’s comments have ignited debate in Germany regarding the use of English by migrants in Berlin.

The Lay of the Land

Since 2015, those seeking asylum in Germany are required by law to attend German language courses in order to secure benefits and permanent residence, however migrants from other EU states are not similarly bound. 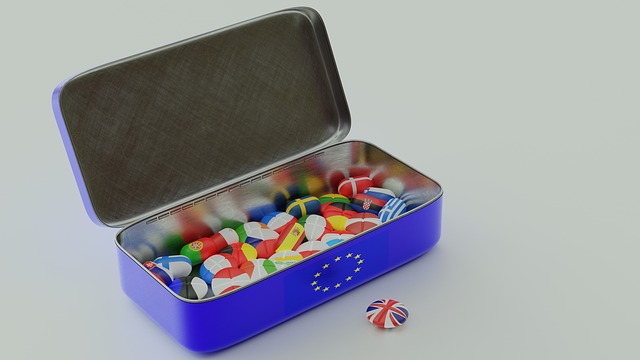 Promises of cheap rent and a plethora of tech start-ups have brought large numbers of native English speakers to Berlin, helped in no small part by the post-Brexit/Trump exodus. The result is a number of relatively multicultural districts in the east of the city, where English can be used in many shops, restaurants and cafés. As per usual, English words can often be seen in advertising, but the spread of English seems to stop here, however. Those without some knowledge of German can struggle when dealing with anything remotely official, as almost all formal communication with local councils, government and utilities providers is exclusively in German.

In his interview, Mr Spahn added “You would never find this kind of lunacy in Paris,” suggesting Germany could learn from France’s fiercely protectionist cultural policies. There are plenty here who agree with Mr Spahn’s statements, however there are also those who see Berlin’s budding multiculturalism as a benefit, as evidenced by the rapid expansion of bilingual schools in the city.

That Was Then, This is Now

It is important to note that there are many residents in this city who lived in a divided Germany, where two polar, and foreign, cultures started to develop. Recent years have also seen a rise in far-right, nationalist parties such as Germany’s AfD, running on a euro-skeptic and anti-immigration platform, now set to enter into the German parliament. Add to this the country’s struggles to cope with the humanitarian effort of taking in so many refugees, something Jens Spahn was also sharply critical of, and you start to get an understanding of why one politician’s chagrin at ordering his flat white in English has caused such a ruckus.

Berlin, however, is a pretty laid back city and Jens Spahn’s comments seem to have mostly backfired, drawing more eye-rolls than fist-pumps. It seems to be a waiting game for the moment.

Which is the most efficient language? Read more
See more articles about Culture, German