The word polyglot derives from the Greek term polyglōttos which, roughly translated, means ‘many-tongued’. The meaning of this word certainly hasn’t changed, even when it’s been altered and used in different languages over time. I don’t know about Ancient Greece, but today polyglots are viewed with a mixture of awe and envy. It’s always incredible when someone can manage to master five or six languages (by the way, hyper-polyglot is the correct term used to describe a person who speaks more than twelve), but it is murky waters when it comes to understanding when enough is enough. Is there a limit to polyglot powers? And if so, how many are too many languages to learn? 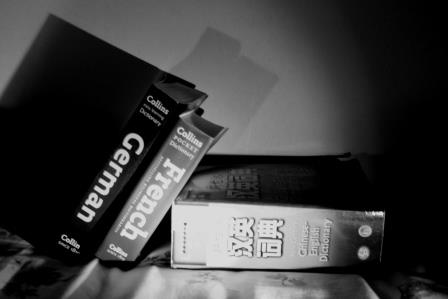 What constitutes ‘knowing’ a language?

Lebanese hyper-polyglot Ziad Fazah currently holds the record as the person who speaks the most languages in the world. It’s rumoured that Fazah speaks somewhere between 50-60 languages, most of them fluently. However, during a television interview several years ago, the language guru found himself stumped by simple questions in languages he was supposedly fluent in. Which begs the question: what constitutes knowing a language?

We all have different markers for language knowledge, which can make it tough to set a standard for fluency. For example, some people would consider being able to carry out a simple conversation in 30 languages as a marker of a hyper-polyglot, while for others mastering reading, writing and speaking in 10 is a more remarkable feat. And what about language dialects? India is home to 22 languages and over 70 dialects. Most of my Indian friends grew up not just speaking English and Hindi, but often having a decent understanding of at least two other dialects. Yet they wouldn’t consider themselves polyglots because most of these dialects are spoken at a regional scale and rarely used outside of India. 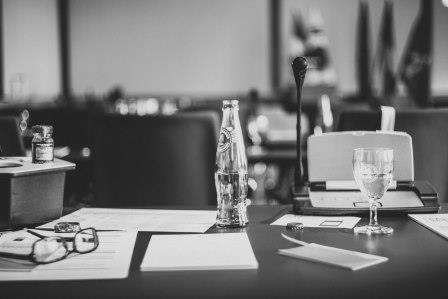 What is fluency to you?

Just how the definition of fluency varies from person to person, so does the idea of fluency. Each of us has our own idea of what fluency is to us on a personal level. Some people may not consider themselves fluent until they have a working knowledge of technological jargon in another tongue, or until they can speak and understand business Spanish, French, or Russian with few mistakes. But perhaps you are learning a language for less intense purposes; you simply want to be able to communicate when you travel abroad, or speak to your grandparents in their native tongue, or just learn something new for the heck of it. In this case, your idea of fluency would be very different from a businessperson’s.

Even if you have a different personal goal, you’d be surprised to know that, at least in the beginning, your methods for achieving that goal will vary little from someone learning a new language for a completely different purpose. Begin speaking your target language or languages right from day one, preferably in a casual sitting with a native speaker. After you’ve achieved a basic level of speech, get formal lessons to help you tidy up your language skills. This may be where you and a businesswoman might deviate from the same language plan. Explain your goals to your language instructor so they can work with you towards your idea of fluency. After all, business Mandarin can be very different from Mandarin you might speak while gallivanting around Beijing as a tourist!

How many languages do you speak?

If you manage to master several languages, you will most likely hear this question on a regular basis. The problem is, you may not have an answer for it. This question is a lot more complex than just defining the languages you’ve dabbled in. As a polyglot you will probably take into account the last time you used a language, your speaking level in each language, and whether you’re simply able to ‘get by’ in a specific tongue or can take part in conversations on complicated topics like politics and religion. The truth is you will probably never have a set answer for this question which is why we shouldn’t demand one from language masters like Ziad Fazah. Just avoid exaggerating your skills when talking about your language abilities so that if you’re ever put on the spot like Fazah was you won’t find yourself quite so embarrassed!

What does fluency mean to you? Do you think the speaking ability (but not writing or reading) constitutes fluency? Share your thoughts with us! Who wants to be: a millionaire? Read more
See more articles about Culture, Education