Reality TV Is, Like, Literally Ruining the English Language. Literally.

Hands up whoever’s guilty of watching reality TV! To those of you still with your hands down, we don’t really believe you. However, if what you suggest is true, please understand that you are a rare and strange breed, my friend. The rest of us will undoubtedly recognise who the Kardashians are, what the Real Housewives is all about and which of the Big Brother contestants is really fake.

But whether you celebrate reality TV or disparage the whole thing, it is impossible to discredit how influential reality stars have become. They pop into our media bubbles, setting trends through their often privileged and outlandish lifestyles, and simultaneously drive the English language into a banal web of “likes”, “literally’s” and “OMGs”.

For decades, TV language has been worming its way into our lexicon; from Homer’s first “D’oh!” in 1988 (now featured in the Oxford English Dictionary) to “vajazzle” (designer vaginas) from TOWIE. You may have also heard that it influences our behaviour too, and how Dexter or the Power rangers will turn us all into karate-chopping serial killers! I don’t know if that’s true, but even from a young age TV can have a powerful effect on our lexical development. A recent study in Korea, for example, discovered that watching two or more hours of TV daily, as a toddler, slowed language acquisition; however, it failed to explore the program types that the children were watching.

Today there are enough varieties of reality TV to satisfy every taste and, consequently, to influence our real lives. In fact Americans spend 67% of their TV time watching it, and even Larry Namer, co-founder of E! Entertainment insisted that “reality television is television…” But what many of us are not told is how much of an impact well-known and interminable shows (e.g. Big Brother – it never ends!) is having on our lexicon. 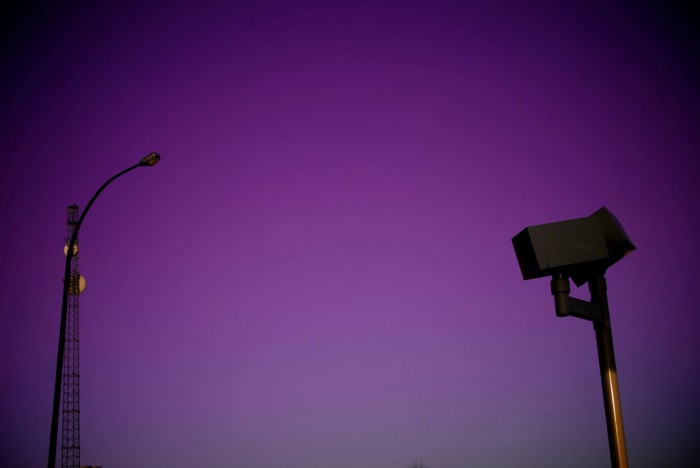 You may have heard and even been encouraged to watch TV shows when studying a second language; many polyglots, like Conor Clyne, swear by such integrative techniques. But recent research suggests that our favourite TV shows change our accent too, which is great news for perfecting the accent of another language, but quite worrying if you binge on the Kardashians who, quite frankly, talk like robots. By exposing ourselves to TV shows with grammatically incorrect and lacklustre vocabulary, especially over long periods of time, we are potentially damaging our lexical development.

So, you may be asking, what terrible crime has reality TV committed against the English language that other shows have not? The key difference between a show like Doctor Who and reality TV, is that the latter is unscripted and frequently cultivates lowbrow storylines. Consequently, the viewer is sucked into a lexical nightmare: devoid of thought-provoking or educational content. It is also riddled with words like “seriously” and “literally”, when literally nothing is that serious. Take this excerpt from MTV’s program, Friendzone (U.S.); in the course of 30 seconds a girl uses the word “like” 14 times:

On top of this, reality TV is addictive. It draws us in through Geordie Shore’s “mortal” moments, The Real Housewives’s #FirstWorldProblems and tediously heart-wrenching stories from the X Factor. Although we are all aware of the emotional manipulation and airbrushed footage we are fed on ostensibly real lives, we can’t help but root for the underdog or gawk at those with the big cars, big houses, big “booties” (basically big everything). But it distracts us from assessing the moral and educational value of such media content. Linguistically, it all boils down to a glossy array of vernacular styles embedded in vacuous topics with little to no depth-of-vocabulary.

For those of you still convinced that there is some value in reality TV, well, maybe you’re right, as many dreams are made (or broken) through talent shows, and who wouldn’t jump at the chance to make a career out of their outrageous personality? But, and I write this only as your friendly, neighbourhoodblogger, try to resist reality TV and it’s superficial mush of “likes” and “OMGS’s”.

Explore the enigmatic through a good book (or movie), challenge yourself linguistically, and maybe one day this genre will, literally, be voted out.