Self-Reflection through the Languages You Speak

I’m an avid journal keeper. I’ve carried one with me since I learned how to write. I still keep one, to reflect on life, on work, on the languages I’m learning. This helps curb my anxieties and has helped me, over time, understand the world around me.

When I started seriously learning languages about five years ago, I started journaling that process, too. I reflected on what I was learning about, the meanings of phrases, about culture, and about myself in context to all these new glimpses into a reality of words to which I was steadily becoming exposed. 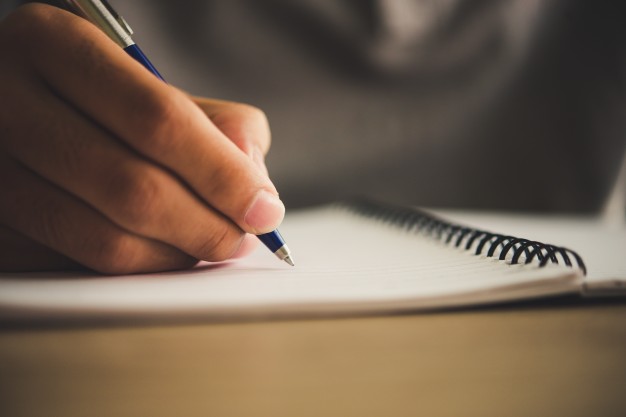 The combination of learning languages and journaling taught me to let myself go a little more, relax. And this sort of undoing through learning and speaking different languages has allowed aspects of my personality I had once suppressed to reveal themselves to me.

In an effort to provide you with techniques on the effectiveness of journaling while learning, I’d like to share some of the questions I ask myself when I’m reflecting on the languages I’ve learned. Perhaps they can help you gain a better understanding of who you are and how you portray yourself to the outside world through languages.

How does your body feel while speaking?

I’ve recently started studying the language my family has been speaking to each other, but not to me, my sister, or my cousins: Tagalog or Filipino. It’s a language I’ve heard used in the telling of jokes, stories, and gossip. A language I’ve heard amid laughter and [a lot of] food.

When I start to speak it, my body feels tense. I’m awkward and can’t seem to let the words out. Though, when they do eventually come out, they feel right in my mouth. In this process, I’m learning I have to become a child again and learn my parents’ language. I have to set free the part of myself that is playful, that is funny, that tells stories. 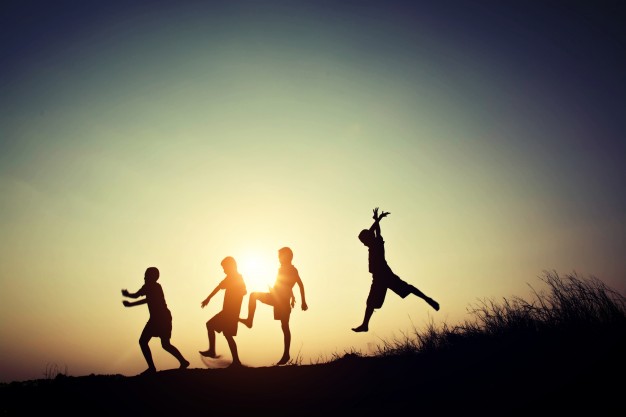 Pay attention to these sort of occurrences in the languages you’re learning.

Is your brow folded?

Do you use your hands more?

What are these gestures communicating to you about yourself?

What aspects of yourself are you setting free?

How well does the culture suit you?

When I speak Spanish in my Galician town, I can’t seem to do it fast or loud enough for café servers, store attendants, or co-workers. In the teacher’s room at the primary school I work in, all the teachers talk excitedly at once, interrupting and using their hands to get their points across. 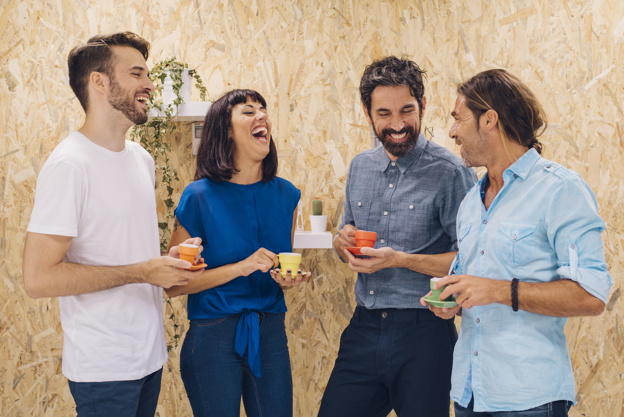 I’ve been living here two years, and this part of the culture doesn’t seem to jive with my personality. In Spanish, I’m much shyer than I am in English. At first, I thought it was because I wasn’t well-versed enough in the spoken aspect of Spanish, but as my speaking skills began to improve, I found that I still couldn’t bring myself to interrupt or talk over someone else.

The things I’ve always loved about the Spanish language since I started studying it in middle school were its poetry, its literature, its songs. These sort of things nurture my introverted nature much more than passionately talking over other people does.

Are you, perhaps, more outgoing in one culture and language than you are in another?

What aspects of the culture resonant you and what don’t?

How is this being expressed in your language learning?

Which languages come easily to you? Why do you think that is?

Before Spain, I lived in Thailand, where I learned enough conversational Thai to talk about the weather or my job. While learning the written language didn’t come easily, the speaking seemed to flow from me much easier. The particles used in the language felt natural. The ability to choose to be polite or more casual with someone with the addition of just one of them made sense to me.

While I didn’t learn as much as I probably could [or should] have, I think it felt natural because it’s a language in the Austronesian (from the southeastern maritime area) family. Despite growing up hearing Tagalog, I never spoke it. Thai was the first Asian language I’d had experience speaking. Speaking with Thai people felt like speaking with my aunts and uncles.

Have any languages felt easier to learn and speak to you than others?

Why? What aspects the language cause you to feel this way?

How has your worldview changed?

I’ve always known that Tagalog, or more accurately Filipino, was a language mixed with English and Spanish, but I never really thought about why.

The language tells a story of centuries of colonisation, war, and imposed social order. As an adult Filipino-American going back and trying to sit down and learn, it’s a bit painful. It’s painful to know the history and to have to speak it. The vocabulary is easy because some of it ends up being Spanish or English words. The grammar structures are similar to Thai, but, as I said above, it feels awkward.

This time I’m really digging. It’s triggered a lot for me, this process of going back through a language I’ve heard my whole life but in which I could never really participate. However, my goal is clear: to have a conversation with my parents in their native language, to know my family in a way I never could before.

What have languages taught you about the world?

What histories do they reveal? What pain and, perhaps, survival?

What are you learning about your position in the world through the language? Has the way you see it shifted? 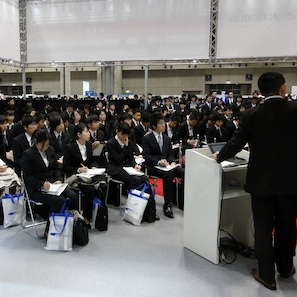