Is it easier to learn additional foreign languages if they’re similar to the one(s) you already know?  For example, if you already speak Spanish as a second language, will it help you learn Italian?  In my experience, knowing a similar language already can be both a help and a hindrance.

I grew up around Cantonese, and spoke it to an elementary-sort-of level, and best when I was living in Hong Kong.  Since moving to the mainland, I have been around, and studied, Mandarin instead.  The Cantonese helped in a lot of ways, as the grammar structures are similar, and some of the words were similar or the same.  Unfortunately, knowing that a word is similar to one you already know doesn’t necessarily remind you what the new word is.  Now that my Mandarin level is higher than my Cantonese level, and I have been away from Cantonese speakers, I find it difficult to switch languages.

On a recent trip to Hong Kong, I spent the flight reminding myself of all the ways the languages are different, and all of the phrases I could remember in Cantonese*.  I didn’t do too badly,  but I was far from being able to switch between three languages fluidly.

Do you know more than one foreign language?  What are your methods for preventing getting rusty in a language you don’t use very often?

*Flights are a great opportunity to cram important language terms before arriving in a foreign language location!  Don’t forget to put a phrase book or flashcards in your carry-on bag to look over before you land. 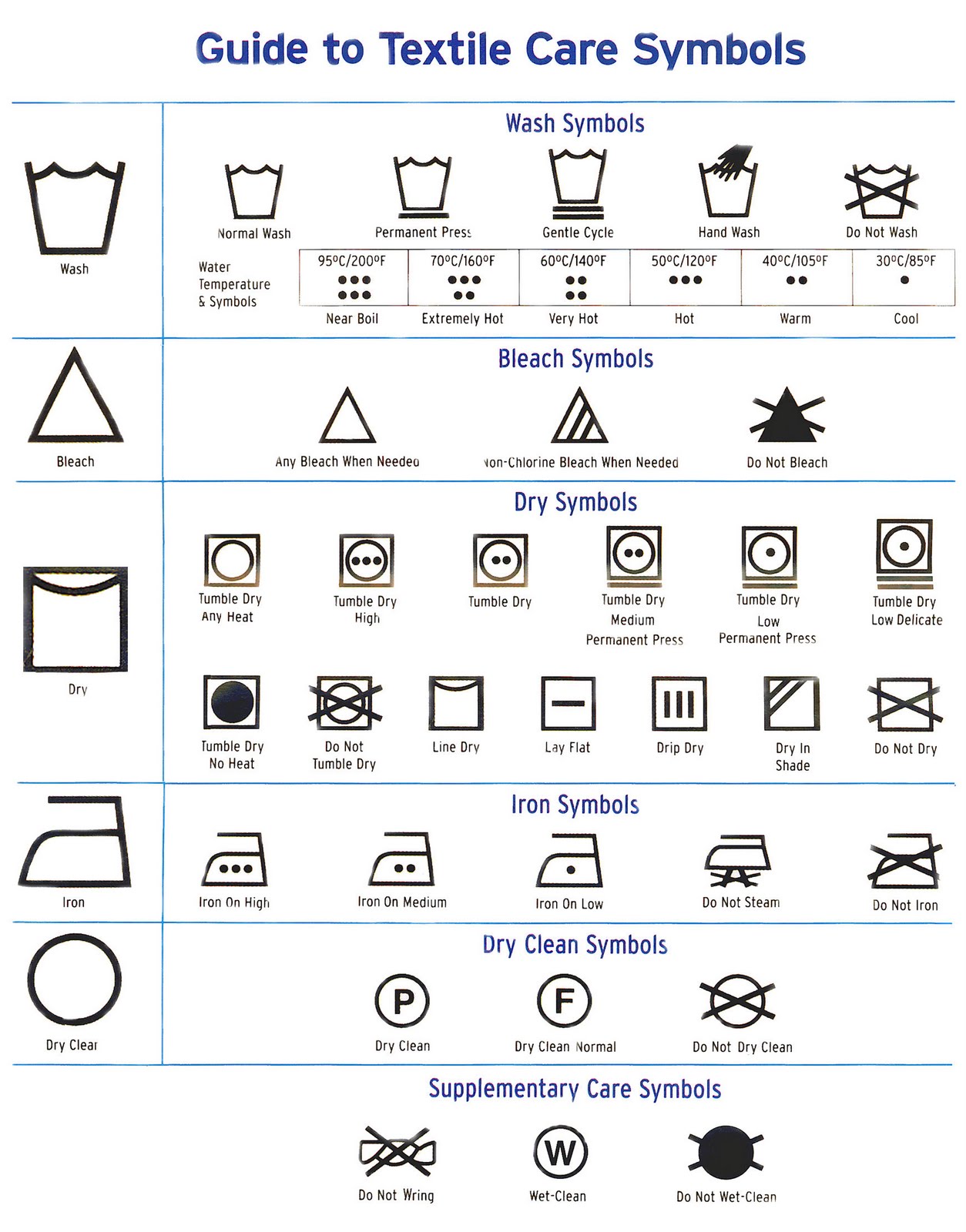