The UK’s vote to leave the EU left people around the world (and in the United Kingdom) quite surprised. Brexit marks a large shift in the global power structure and there’s bound to be significant changes in the UK’s economic and cultural ties—especially with Europe. Whether you’re pro-Brexit or against it, it’s time to start adjusting your life to the inevitable fact that it’s going to happen. And we think the best way to process post-Brexit is to learn another language. Here’s why! 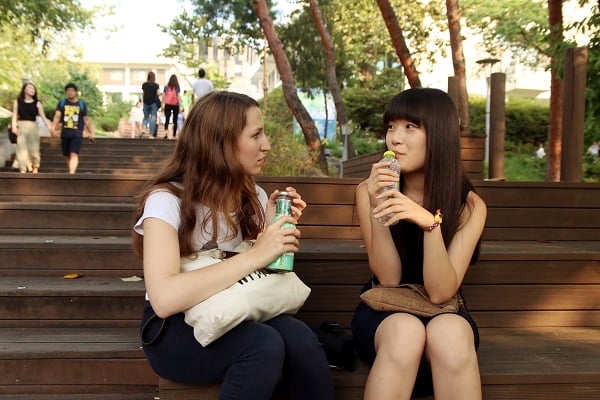 When Britain finally quits the European Union in 2019, there will be no EU nation left where English is the lead official language. This will be problematic because the UK will be much more isolated language-wise. Unfortunately, the United Kingdom has long struggled to get its citizens to learn foreign languages. While language studies are facilitated and encouraged in most other European countries, and students are taught that speaking multiple languages is an asset that will help them find better jobs and have wider opportunities, nations like the UK have long relied on the theory of English as a ‘global language’ as a crutch. But, while English may be the UK’s official language, cities like London are an eclectic mix of language and cultures. And post-Brexit, we’ll need to find creative ways to move forward as a multi-cultural country—one of them being learning other languages so we can better communicate with each other. 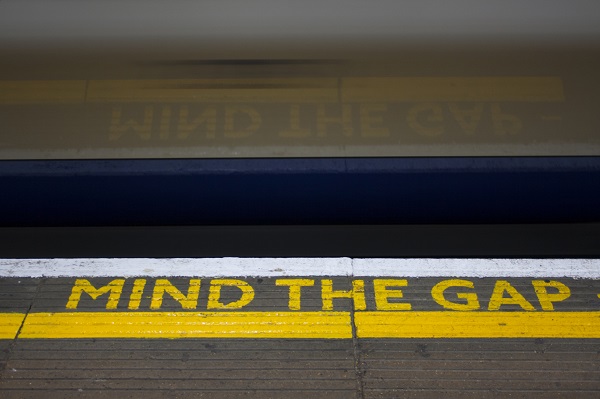 One aspect of Brexit that has caused a reasonable amount of stress in the UK is the uncertainty when it comes to visas and jobs. There’s no doubt that leaving the EU will result in restrictions for immigrants from the EU looking to come to the United Kingdom in search of jobs, and this in turn will mean fewer foreign language speakers. There will be a huge gap for workers in certain industries, and an even bigger lack of individuals capable of communicating in more than one tongue. Of course, you can approach this with a positive outlook: this means higher demand for British bilinguals and multilinguals and, if you learn more than one language, you could fill one of those coveted jobs! 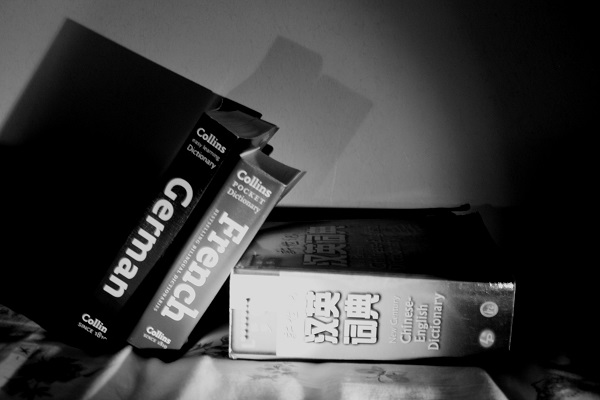 At the end of the day, the takeaway is this: you should be learning a foreign language. But, you may wonder, which language out of all of them should you choose? While deciding which language to learn can depend on many factors (such as how many people in the world speak it, and how useful it is for business), there are some language that are just plain good to know, and German is one of them. After all, Germany has the strongest economy in Europe and Angela Merkel pretty much runs things around these parts. In order to continue smooth trade and business relations with Germany, it’s probably a good idea to know how to speak the language!

Learning German? Check out our free German placement test to see how your level measures up!

Another country with an economy stronger than the UK’s is France, and French is another good choice if you’re trying to decide on a language. Not only is it good to know French in order to do business with France, but there are many powerhouse countries in Europe that use it—including Brussels and Switzerland. I personally think you can’t go wrong with choosing French; it’s used widely and is much easier to learn than German.

Last but not least, let’s cast a vote for one of the most utilised languages in the world: Spanish! While Spain may not have an economy as strong as Germany or France, it’s still pretty high on the list of European nations. Doing business with Spain will be paramount in the post-Brexit years, and this country shouldn’t be underestimated. Not only that, there are huge quantities of Spanish speaking immigrants in the UK today—many of which come from Latin America. Many South American nations have rapidly growing economies, and the UK may need to seek out business opportunities outside the EU with more verve once Brexit is in place. Spanish is also one of the most spoken languages in the world, so it definitely can’t hurt to learn it, both for speaking in your home country and for doing business abroad.

What language do you think people should learn in preparation for Brexit? Cast your vote below!