Britain has had a bumpy ride since its union to the EU. From disputes over immigration to monetary policies you might think that the bulk of the debates are now over… But even though Britain has left the EU, there is still a fierce debate on for whether the English language will remain.

One thing that was sorely overlooked during the Brexit debate was the effects leaving would have on the English language – particularly on retaining its status within the EU. Well, with several EU members against preserving English as the lingua franca, and France pushing to reinstate French for this purpose instead, it looks like the Polish MEP Danuta Hübner could be right: “If we don’t have the UK, we don’t have English.”

There are also troubling rumours that the EU wants to make an example of Britain. After all, why continue using the language of a country that is not even a part of the EU?

Historically, French has been more utilised across the EU countries to conduct political and business endeavours. Even after Britain joined the EU (after initially being vetoed by France just 10 years earlier), French continued to be the most prevalent language across the EU countries. The 1958 regulation on languages was also written in French and, following the encroachment of the English language, France appointed French as an equal working language.

Check out our pre-Brexit article on: Could “Brexit” Be the End of English As We Know It? for more info. on Britain’s history with the EU.

After the inclusion of Sweden, Finland and Austria into the bloc, countries which also host some of the best non-native speakers worldwide, the English language quickly established itself as the dominant language in the EU. Initially, English played a central role in trading, but this soon developed into a much deeper relationship: becoming the language of commerce, economy and politics. Following the “Brexit” however, we may witness a 360 spin, with France reclaiming its linguistic standing within the EU, as many French and German politicians agree that less English and anything that can help French regain influence would be “worth taking”. 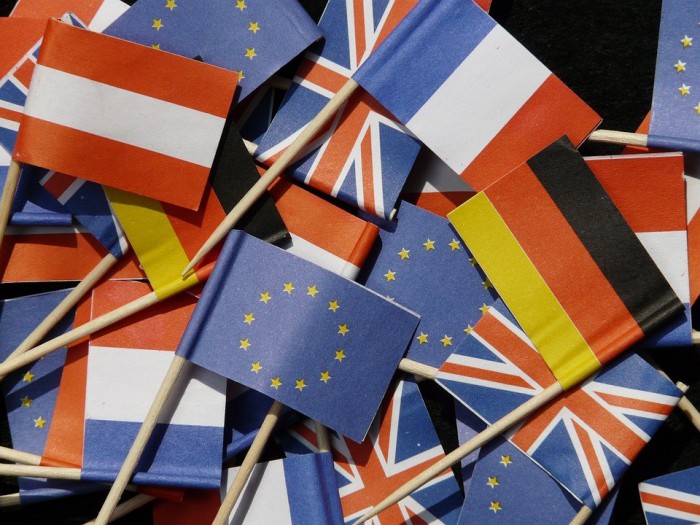 Speaking of German politicians… German is now increasingly useful as a business language, and also has many similarities to English, being also part of the Germanic family. Germany has also shown an incredible resilience, in terms of its labour market, during the economic crisis and, similarly to French, has also performed as a working language within the fields of politics, science and technology.

But there is also fierce resistance, from Ireland and Malta, as both countries rely on the English language to communicate and conduct business practices within the EU.  However the Irish Socialist MEP Nessa Childers is confident that it is still unlikely for English to be removed as one of the EU’s official languages “…given the presence of Ireland and Malta at the table, and the role of English as a lingua franca”.

Additionally, as of 2016, over 1,500 million people speak English around world, 375 million of which are native speakers. So it will still be a mighty feat to overthrow the English language as, being the most spoken language worldwide, its uses are not only limited to the EU.

The Pros and the Cons

According to a survey coordinated by the European Commission in 2012, British citizens are the least likely to speak a second language (only 14% possess this ability). Ironically, if English is indeed overthrown, it is likely to encourage native English speakers to learn a second or even third language in order to communicate with the EU countries (the irony being that the official EU language policy recommends every European citizen to master two other languages).

Since English has grown into the official language of the EU, it has given English speakers a slight edge. For example, although there are 24 languages in the EU, only English, French and German are used for internal communication: once these legal documents are conveyed to the bloc they are translated into the 24 official languages. In future, this would be the sole responsibility of Britain.

It also helps to keep Britain one step ahead of competitors as English is one of only three languages that can be used to apply for EU patents. Most importantly, it has helped to create a sense of unity in the EU; especially for Britons, but also for English speakers from the U.S and Australia, making it easier for prospective workers to migrate to the EU. It is also a very useful language for foreigners, as with even the most tenuous grasp of the language, you can speak volumes.

Want to find out more on the effects of having English as a global language? Check out this vid below:

So, when will we know the answer to English’s future in the EU? 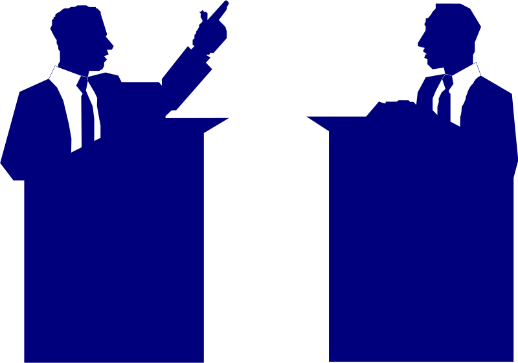 Either way, English is likely to remain a working language for many years to come. It has survived the gulf that exists between British, American, Australian and New Zealanders: even China, the economic powerhouse, holds more students of English than people in the US.

Also its pervasiveness, arguably, has nothing to do with the UKs membership in the EU. The rise of the industrial revolution along with the influential power of the US embedded English into the daily lives of citizen’s worldwide – making adoption of the English language inevitable.

But although its days as the official EU language may be limited, its resilience as a global language is so far unparalleled. What’s that got to do with the price of cheese in China? Read more
See more articles about Culture, Education, English